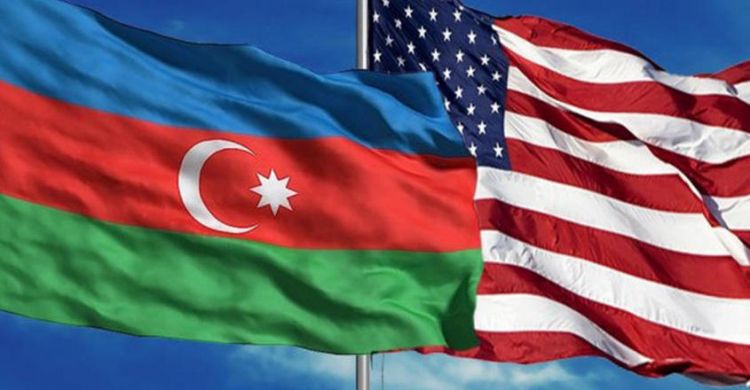 "We welcome the statement of the Prosecutor-General's Office of Azerbaijan on the importance of eradicating domestic violence in the country," the US embassy in Azerbaijan said in its statement.

The embassy expressed readiness to cooperate with Azerbaijan to tackle the problem.

"We are deeply saddened by the news that 33 women died in Azerbaijan as a result of this kind of crime in the first half of 2021. We will be glad to cooperate with the government and civil society of Azerbaijan to end domestic violence and other forms of violence against women," the embassy said.

"Unfortunately, in the first half of this year alone, 33 women died as a result of premeditated murders. The biggest obstacle in fighting violence against women is silence! Do not be silent accomplices in these crimes! If you face cases of violence against women, immediately contact the 961 call center of the Azerbaijani Prosecutor-General's Office," the statement said.

Millions of women worldwide are victims of domestic violence. As a party to the UN Convention on the Elimination of All Forms of Discrimination Against Women, Azerbaijan works to eliminate violence, including domestic violence, against women by ensuring adequate protection, access to essential services for survivors and holding abusers accountable.