Azerbaijan did everything decently to liberate Karabakh - Ukrainian General - ednews.net

Azerbaijan did everything decently to liberate Karabakh - Ukrainian General 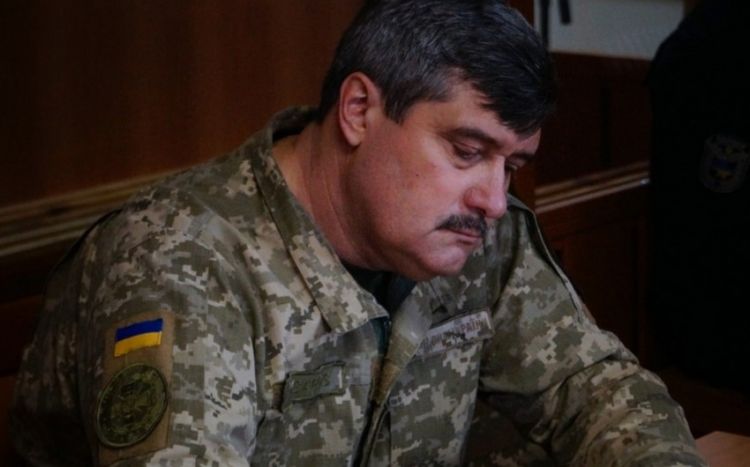 "I think the result of the second Karabakh War is positive and logical," Viktor Nazarov, a major general of the Armed Forces of Ukraine, and First Deputy Chief of the Main Operations Department of the General Staff of the Armed Forces, told Report.

He also told a history on the announcement of Azerbaijan’s victory last year: "While attending a seminar in Britain in 2001, I met an officer of the Azerbaijani Armed Forces, whose name, unfortunately, I do not remember. We spoke about Karabakh. He said that they would take back Karabakh. Not only the army but also the country and society must be ready. I asked, when will you be ready? He said he did not know for sure but would probably be ready in the next 15 to 20 years: “After we liberate Karabakh, no one can force us to remove from there. I hope that person is alive now and in good condition.""

Nazarov said that the army and society had been prepared for the Second Karabakh War, and the mentality had changed: "It is very important to achieve and strengthen the unity of the people with the army. You have achieved this. Enduring losses in modern conflicts is a significant issue. I think you could cope with it. Given the scale and intensity of the conflict, the losses are minimal. I am talking about the figures officially published in the media. The important thing is not to forget the martyrs and the wounded, all the fighters, and support their relatives and friends. Such sacrifices are to be commended. For example, the families of martyrs should be provided with social benefits, and their children and families should have privileges. I hope you have thought about it and put it into practice. As for the prolongation of the signing of the peace agreement, although there are no geopolitical interests, and regional interests are actual. In general, for the result of the Second Karabakh War, I would like to say briefly that everything was done decently in Azerbaijan in terms of great policy, strategy and tactics."