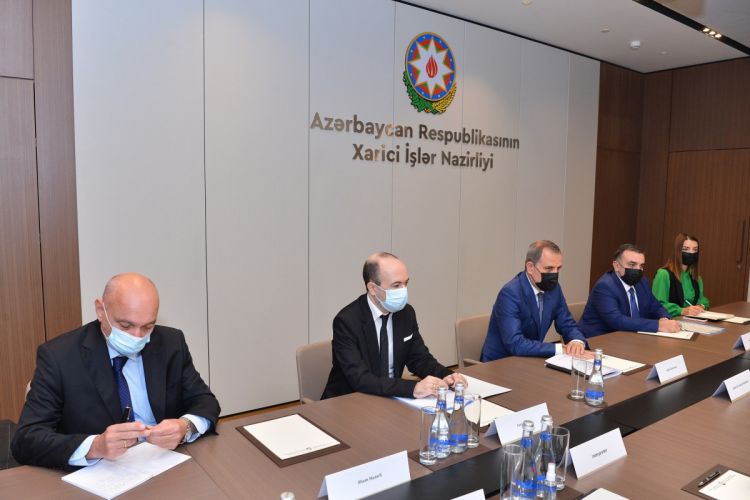 He stated that despite aggressive policy conducted against Azerbaijan for decades, Azerbaijan is ready to normalize relations with the neighboring state based on international principles of law.

The Foreign minister noted that this position has also been voiced by the Azerbaijani President.