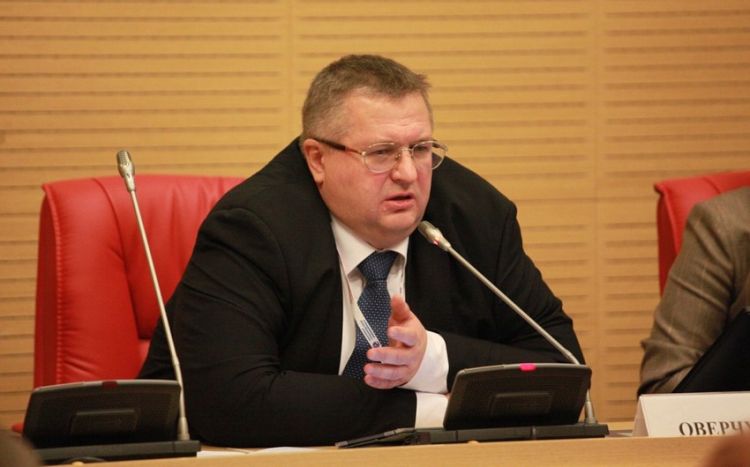 “The trilateral working group is holding meetings. The last meeting, the seventh in a row, was held in mid-August in Moscow. All parties are committed to unblocking economic and transport links in the region. Discussions are underway on how to do this,” Overchuk said.

He added that the restoration of transport routes will create new opportunities for expanding and increasing trade.