OSCE Mission to Bosnia and Herzegovina helps improve legal certainty and equality of citizens before the law
Read: 250 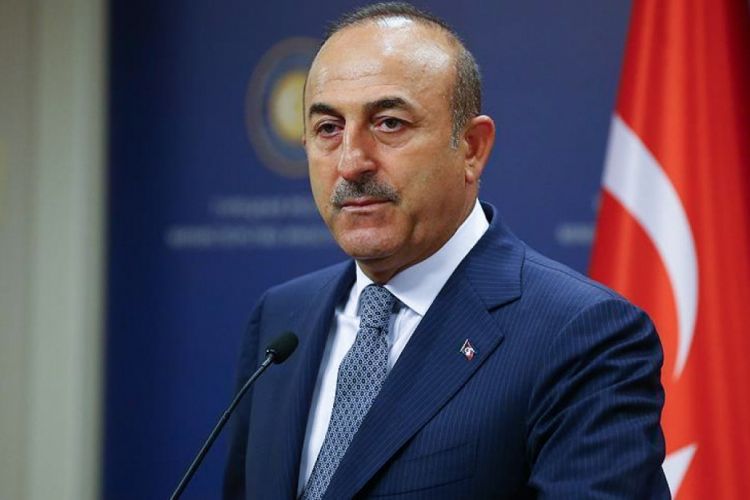 We can achieve cooperation between Azerbaijan and Armenia with only a new thought and active diplomacy, said Turkish Foreign Minister Mevlut Cavusoglu at a meeting with his Ukrainian counterpart Dmytro Kuleba at Lviv University, APA reports.

According to him, the only organization that brings together many countries with different problems - Russia, Ukraine, Turkey, Greece, Azerbaijan and Armenia - was the Black Sea Economic Cooperation Organization. M. Cavusoglu said that the establishment of the BSEC immediately after the dissolution of the Soviet Union was an innovative idea. The Minister noted that today the BSEC contributes to regional cooperation.