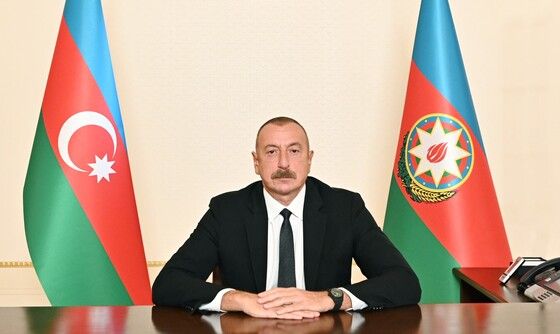 "These issues are now broadly discussed. During the visit of President of the European Council Mr. Charles Michel to Azerbaijan this summer, we broadly discussed the very large agenda of EU-Azerbaijan. Of course, traditional areas of cooperation like energy, we can only applaud our joint efforts in implementing such a huge project," said Azerbaijani President Ilham Aliyev in his interview with “La Repubblica” newspaper while responding to the question Would you think that a bigger presence of Europe in South Caucasus could be a good mind?, APA reports.