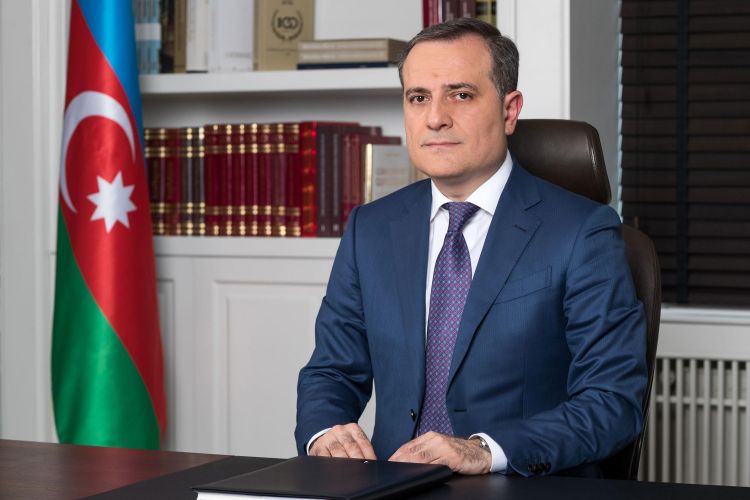 The Foreign Minister noted that involving Qatari companies in reconstruction works in the liberated territories from the occupation has also been discussed at the meeting: “We conducted interesting and important discussions. I informed my Qatari counterpart about the former Armenian-Azerbaijani Nagorno Karabakh conflict, 44-day war, trilateral statements. I expressed gratitude to Qatar to support the legal position of Azerbaijan. At the same time, I informed the Qatari minister about the scale of destruction in the liberated territories from the occupation, reconstruction works conducted by Azerbaijan, the danger of mine. I informed my counterpart about the importance of the opening of communications in the region, constructive position of the Azerbaijani side in this issue. It is unfortunate that there is a failure to achieve concrete results. Delay of the process which will contribute to process of normalization, is not a right approach.”