US Army to integrate unmanned turret on iconic Abrams tank 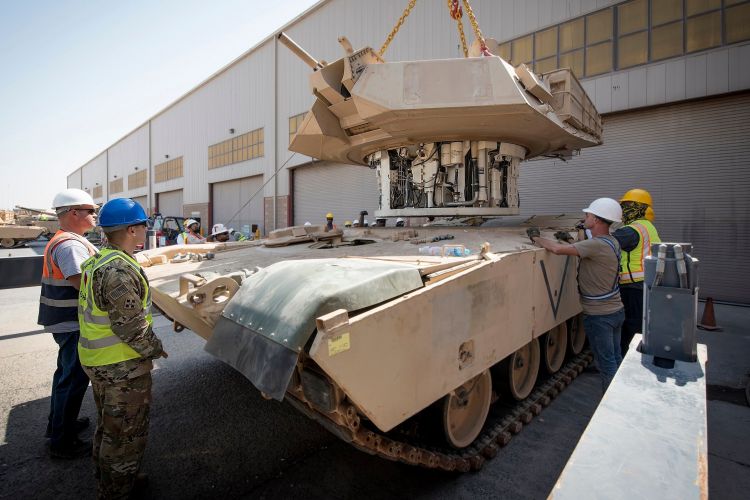 The U.S. Army has plans to integrate unmanned turret on iconic Abrams Main Battle Tank, according to congressman Tim Ryan.
Congressman Tim Ryan visited Joint Systems Manufacturing Center in Lima in August and met with men and women who manufacture the Abrams tank at the plant.
According to the congressman team’s release, Ryan has been a longtime defender of the Joint Systems Manufacturing Center in Lima, most recently using his position on the powerful House Appropriations Committee to help secure $65 million to upgrade the M1 Abrams main battle tank.
“The Abrams has been proudly built by Ohio workers for over four decades. Once again I’ve seen that top-notch work firsthand and I’m immensely proud to have used my position in Congress to build on our success here in Lima. Not only will the funding I helped secure support the men and women working every day to produce the tank, it will also provide the resources needed to improve the tank’s combat eff,” Ryan said.
The funding secured by Congressman Ryan will extend the service life of the tank and also integrate an unmanned turret.
Tim Ryan noted that it will help to develop the physical architecture and mechanical requirements needed to add an Autoloader and Automated Ammunition Handling System to the Abrams, evaluate current and emerging candidates for an Integrated Active Protection System, and develop new Abrams mobility and power architecture for conversion to a Hybrid Electric Drive propulsion and power generation system.