Agenda of the VIII Summit of the Heads of State of the Turkish Council announced - ednews.net 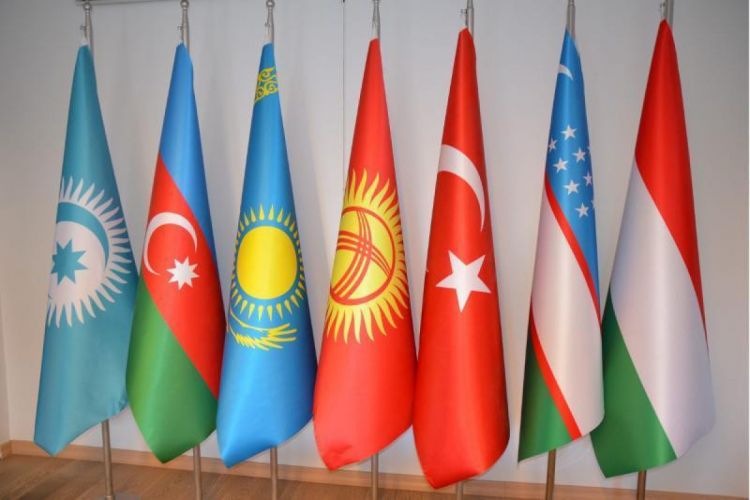 "Hosted by the President of the Republic of Turkey, H.E. Recep Tayyip Erdogan, the Eighth Summit of Heads of State of the Turkic Council will be held in Istanbul on 12 November 2021.

At the Summit, which will be held with the theme of "Green Technologies and Smart Cities in the Digital Age", the Leaders will discuss very intense agenda items and take decisions on a number of important issues concerning the future of the Organization. In this historical Summit the Leaders will decide on high topics such as; Turkmenistan's accession to the Organization as an Observer Member, determination of cooperation modalities with third parties and institutions, as well as finalization of the establishment of Turkic Investment Fund and approval of the Turkic World Vision 2040, which lays out the Organization's medium and long-term goals and tasks.

In addition to the agenda items of the meeting, the Leaders will also exchange views on a number of pressing political and economic developments in the region and beyond.

At the Summit, the Chairmanship-in-Office of the Organization will pass from Azerbaijan to Turkey and the Heads of State will sign the Istanbul Declaration together with a series of resolutions.

The 8th Summit of the Turkic Council will constitute a significant turning point for the Organization where the cooperation among the Member States will enter a new era by accumulating a unique dimension and a stage of deeper cooperation within the Organization.

Prior to the Summit, the Council of Foreign Ministers of the Turkic Council will be meet in Istanbul on November 11, 2021, in order to carry out the final work on the agenda items and the documents to be signed by the Heads of State," the information reads.