The President of Azerbaijan and the Prime Minister of Armenia planned to meet in Brussels - ednews.net 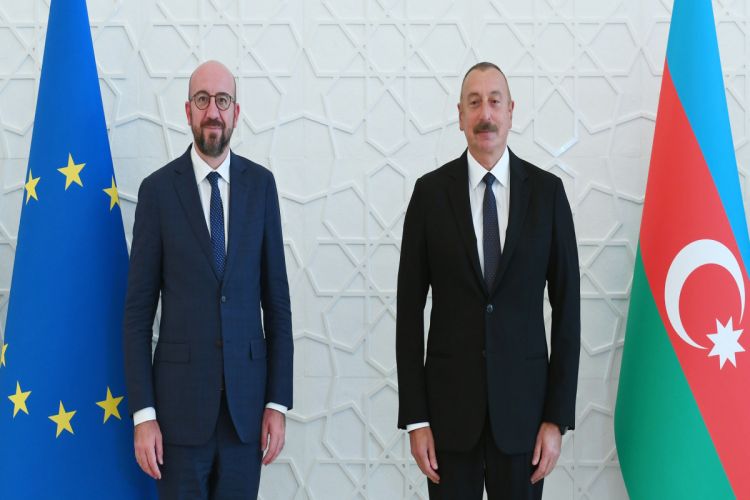 President Charles Michel of the European Council held phone calls on 19 November with President Ilham Aliyev of Azerbaijan and Prime Minister Nikol Pashinyan of Armenia, in follow up to discussions earlier this week on the situation in the region and in the context of preparations of the Eastern Partnership Summit, to be held in Brussels on 15 December, European Council reports.

President Charles Michel proposed to host President Ilham Aliyev and Prime Minister Nikol Pashinyan for a meeting in Brussels in the margins of the EaP Summit.

Leaders have agreed to meet in Brussels to discuss the regional situation and ways of overcoming tensions for a prosperous and stable South Caucasus, which the EU supports.

During the phone calls, the Armenian and Azerbaijani leaders have also agreed to establish a direct communication line, at the level of respective Ministers of Defence, to serve as an incident prevention mechanism.