Tension with Azerbaijan remained in past, relations started a new stage - Iranian MFA 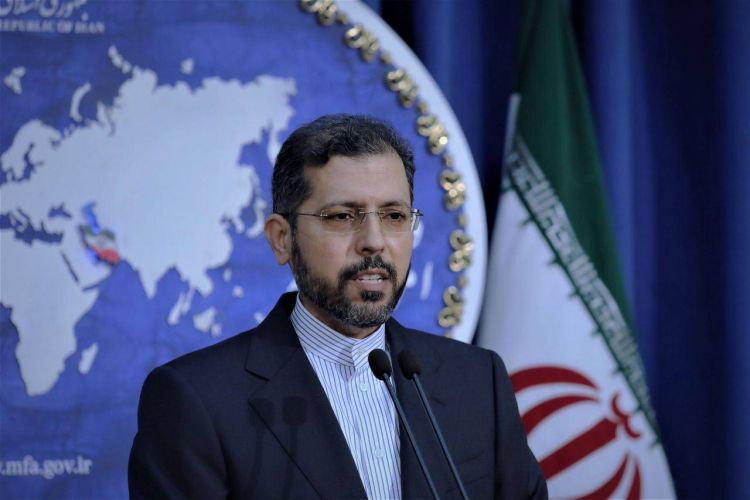 Good news will be regarding Tehran-Baku relations, said the spokesperson of Ministry of Foreign Affairs of Iran Said Khatibzadeh while commenting on the visit of Azerbaijani Deputy Prime Minister Shahin Mustafayev to Tehran, APA reports.

According to him, on the sidelines of the visit of Sh. Mustafayev to Iran, discussions on a number of projects between the two countries have been held. “We have started a new stage in Iran-Azerbaijan relations,” a spokesperson of MFA emphasized.

S. Khatibzadeh added that mutual visits of some officials are planned in the coming weeks.