No one wants conflict between Russia and NATO in Europe - Hungarian FM - ednews.net 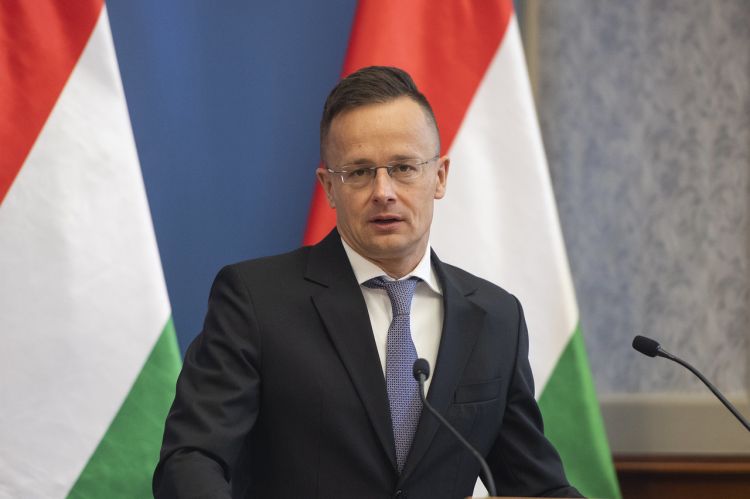 None of the Western countries wants open confrontation between Russia and NATO. The West will do its utmost to prevent this, Hungarian Foreign Minister Peter Szijjarto said in an interview with the RT TV channel.
"I believe, and that’s my personal opinion, that even in the western part of Europe no one wants to have such a conflict. So, I think that everyone in the West does everything possible to avoid conflict. I’m pretty sure of that," he said.
The Hungarian foreign minister noted that as a member of NATO Budapest has a number of obligations to fulfill. In the meantime, he stressed that Hungary will always make "every effort to prevent any conflict between Russia and NATO." "We live here in Central Europe, we know how it feels when the conflict between Russia, the Soviet Union [at that time], East and West [is brewing].".