CPEC and 71 Years of Pak-China Friendship - A Policy Review
Read: 219

"Both Lukashenko and Putin's threats are no more than desperate attempts of bluffing" - Ukrainian expert
Read: 203 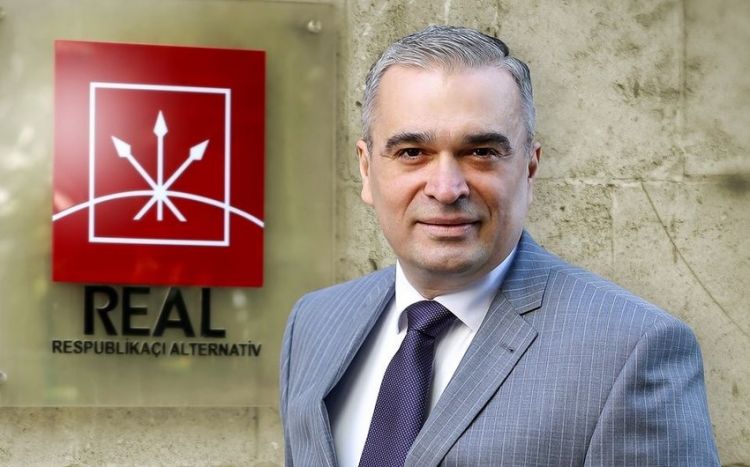 "The condition set by President Ilham Aliyev in Brussels on December 14, that is, the legal regime of the Zangazur and Lachin corridors will be the same is a correct tactical step. I want to believe that it is also a timely step, that is, it was not taken in a haste. Earlier, official Baku expressed views to this end, but in a way that they were not on the agenda," the chairman of the Republican Alternative Party (ReAL), Ilgar Mammadov, said, Report informs.

"The last address, where the cargo or a passenger leaving Yerevan goes through the Lachin corridor, has a legal validity period. After November 2025, that address may not exist as Armenia wants, unless Azerbaijan and Russia agree. The address of the cargo or a passenger leaving Baku via the Zangazur corridor has no legal validity period. They will reach either Nakhchivan or further away. Armenia has no authority over these addresses," he said.

According to the party chairman, if Armenia does not allow Azerbaijanis to travel to and from Nakhchivan soon, Azerbaijan will set up a post in Lachin: “Once that post is set, no-one or nothing will go to Khankandi without Baku’s consent. This will mean the full restoration of our sovereignty. Then Armenia will have to return to the issue of the Zangazur corridor, but this time there will be no additional argument.”

Mammadov believes that even if Armenia agrees to unify the legal regime of the corridors, from 2025 no one will have the right to deny Azerbaijan's right to set a post in Lachin: “Until then, lots of new factors will pile up around the issue of whether or not a post will be set there, and a decision will be determined by those factors, and Armenia will be hesitant to give up the economic benefits it has gained from the Zangazur corridor."