Yerevan submits proposals on de-escalation of border situation to Baku via Moscow - ednews.net 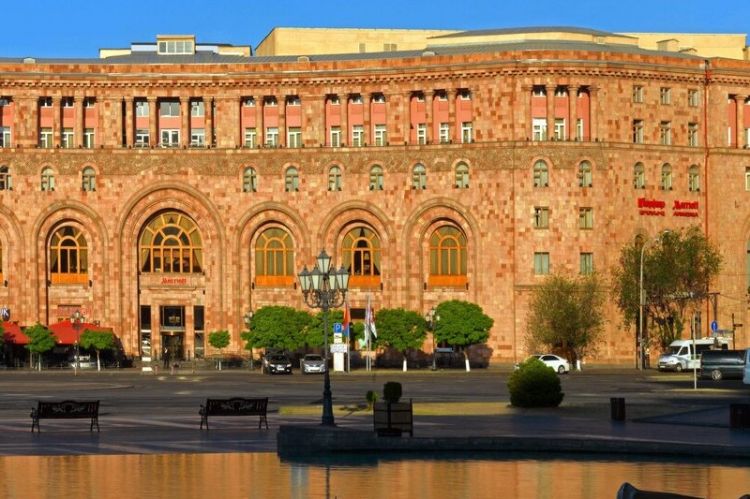 Armenia, through the mediation of Russia, handed over to Azerbaijan a package of proposals aimed at de-escalating the border situation, Tass reports.

"We have developed a package of proposals that were submitted to the Russian side and also to Azerbaijan through the mediation of the Russian Federation. These proposals are aimed at de-escalating the situation on the border," he said.

Mirzoyan stated that a new meeting with his Azerbaijani counterpart is not planned, but preparations are underway for the visit of the Minsk Group co-chairs to the region.