Shin Bet and Israel Police nabbed the 4 residents of northern Galilee on suspicion of attempting to smuggle arms and drugs, carry out kidnappings, and provide info on 'sensitive' sites, with the goal of forming Hezbollah 'sleeping cell' 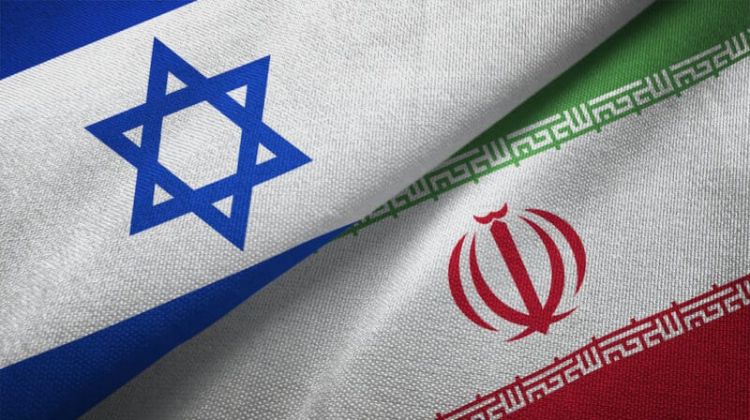 Israeli authorities arrested four Israeli Arabs from north who are said to have been recruited by the Hezbollah terror group under the auspices of Iranian intelligence, it was revealed Sunday.

The Shin Bet domestic security service and the Israel Police arrested the four residents of northern Galilee last month.
Two of the four suspects met several times in Turkey with Lebanese arms and drug smugglers operating on behalf of Hezbollah, and were asked to smuggle weapons into Israeli territory in order to establish a dormant cell of Hezbollah operatives.
The suspects were also asked to assist in abducting Israelis, providing information about targets for missile attacks, and locating appropriate points for crossing and smuggling along the Israeli-Lebanese border.
Two of the suspects - Sultan Atallah, 55, from the village of Yarka and Rami Shami, 33, from the village of Jadeidi-Makr - then approached two others - Sami Gizwai, 56, from Yarka and a 40-year-old resident of Akbara, to help them with their activities. Together, they conducted inspections near the northern Israeli border to locate suitable points of entry for Hezbollah operatives.
According to Israel Police, the four suspects were arrested and transferred to Shin Bet for further questioning.
"During the investigation, they handed over the location of an MP5 submachine gun," said the police in a statement. "The interrogating officers were able to form an evidentiary case against Sultan Atallah and Rami Shami, suspected of contacting a foreign operative agent, providing service to a terrorist organization, conspiracy, an attempt to import weapons and arms trafficking.
"The suspect who helped them will be charged with the crimes of conspiracy and trafficking, carrying and transporting of weapons."
The initial investigation revealed that Hezbollah recruited the suspects for the benefit of the Iranian intelligence, using drug dealers in Lebanon who run smuggling operations into Israel.
Atallah and Shami, who had previously been convicted of smuggling drugs, were in contact with Hassin Shith - a Lebanese smuggler connected to Hezbollah who had previously served time in an Israeli prison. The two met with him and another smuggler, Akram Shith, in Turkey between 23 and 30 November 2021.
At the meeting, he asked the two to smuggle arms to Israel and to place them in hiding spots, which later would be picked up by other Hezbollah recruits in Israel. The two were also asked whether they have the ability to execute terrorist attacks in Israel independently.
Atallah, according to Shin Bet, realized that Shith was a Hezbollah operative due to the unusual nature of his requests. He said that Iran wants to regain control of the area and seeks to get back at Israel for its actions against it.
To do so, the Iranians wanted to transfer weapons to terrorist "sleeper cells" in Israel in order to arm them, and when the time comes, they would be ordered to commit attacks on senior Israeli officials, military officers, and politicians. The two were also asked to carry out kidnappings of Israelis.
Atallah was promised a very high amount of money if he could assist in abducting people from Israel, whether by himself or by providing information on a suitable target for the abduction. The Hezbollah operatives also asked Atallah to help locate "sensitive" sites within Israel for missile attacks.
A senior member of the Shin Bet said, "this affair demonstrates the efforts of Iranian terrorist sources to exploit the Arab and Druze citizens of Israel. We call upon civilians who receive terror calls to report this to the authorities and avoid a situation in which they are involved in such operations."