Turkiye is not a toy for states that support terrorism within NATO REGION - Military expert - ednews.net 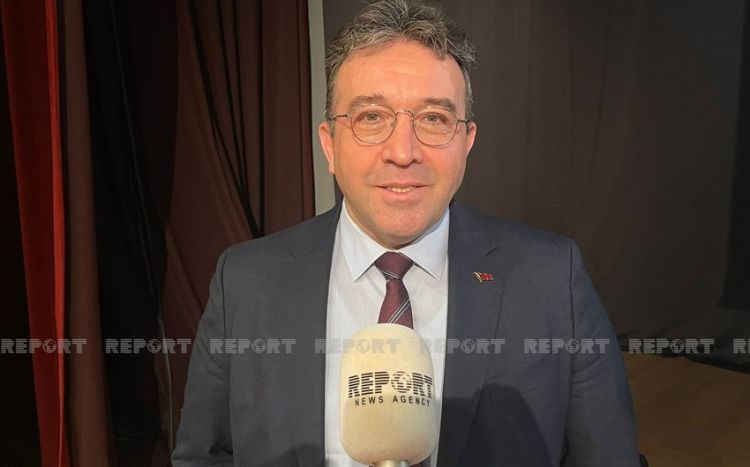 Turkiye's position regarding the membership of Sweden and Finland in NATO aims to ensure that other member countries of the alliance also react specifically and uncompromisingly to the PKK, YPG, and FETO, military expert Abdullah Agar told Report's Turkish bureau.

The expert noted that if NATO takes a military-political position in the interests of Turkiye in this matter, it will be possible to talk about a real defense pact.

"Our goal is not to prevent Sweden and Finland from joining NATO or making a small profit out of it," he said.

Agar also spoke about Turkiye's importance in NATO: "Turkiye is a stronghold of NATO in the Middle East and the Caucasus. Other NATO members must also understand that Turkiye is not a toy for circles and states that support terrorism within the alliance.