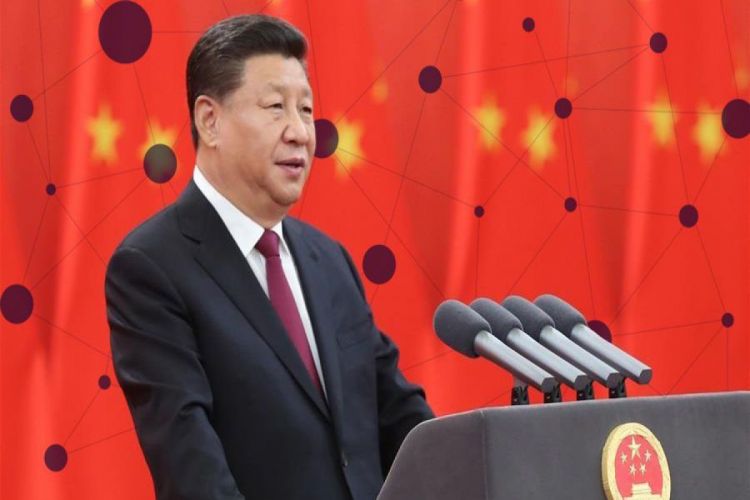 “Currently, Chinese-Azerbaijani relations are developing in a healthy and stable way,” reads the letter of Xi Jinping, President of the People's Republic of China addressed to Azerbaijani President Ilham Aliyev, APA reports.

Chinese leader noted that mutual political trust between the two countries deepens, cooperation over the One belt, one road joint project is actively developing, and mutual activity in the international arena is becoming stronger.

“I attach special importance to the development of Chinese-Azerbaijani relations. In connection with the 30th anniversary of the establishment of diplomatic relations, I am ready to make joint efforts with you to further develop bilateral friendly and cooperative relations at a new level for the benefit of our countries and peoples,” noted Xi Jinping.