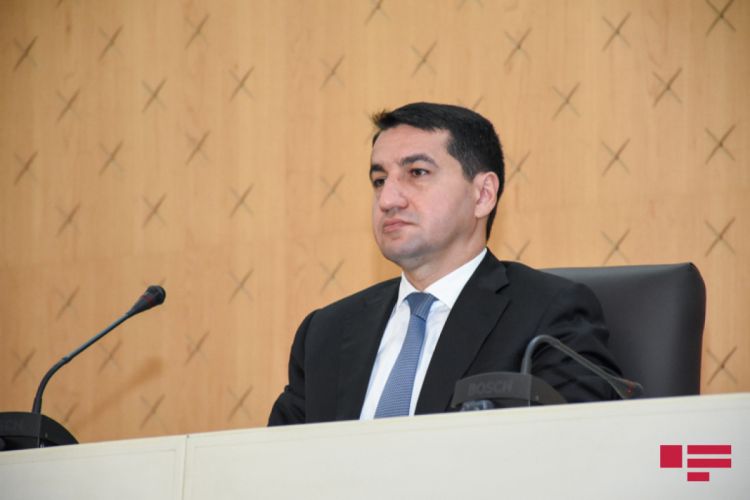 After the occupation, Armenians from Middle East were illegally settled in Lachin, Assistant to Azerbaijani President, Hikmat Hajiyev wrote on Twitter, APA reports.

Hikmet Hajiyev also shared the report of "The Times" about the occupation.

"The Times reportage by Robert Seely in May 1992 on illegal occupation, burning and plundering of Lachin/Zabukh village by Armenia. After occupation illegal settlement conducted by transferring Armenians from Middle East," he noted.