"City of Lachin is already passing under control of Azerbaijan" - Farid Shafiyev - ednews.net 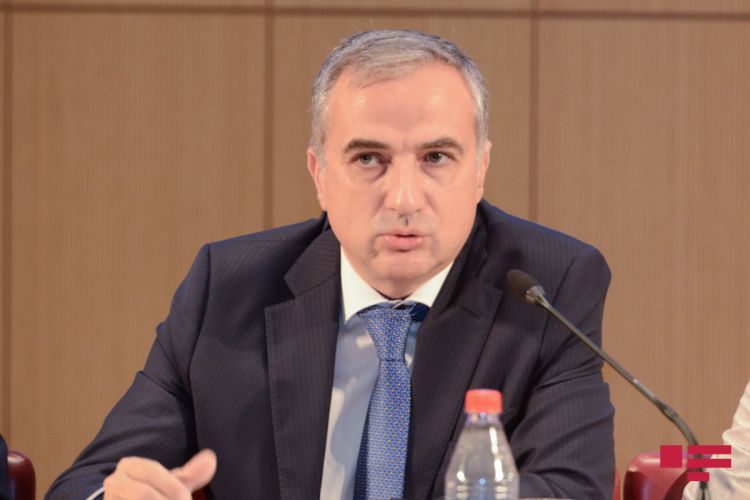 "City of Lachin is already passing under control of Azerbaijan," said Farid Shafiyev, chairman of the Center for International Relations Analysis (AIR Center) at a round table entitled "Lachin: New stage of post-conflict period" organized in the AIR Center today, APA reports.

Farid Shafiyev noted Lachin was occupied in May of 1992: "Occupation of Shusha and Lachin was a great tragedy. Status of Lachin had a special place during negotiations. Mediators, international observers were bringing the issue of Lachin to the agenda from time to time."

Chairman of Board of AIR Center has added that Lachin is already passing under the control of Azerbaijan.