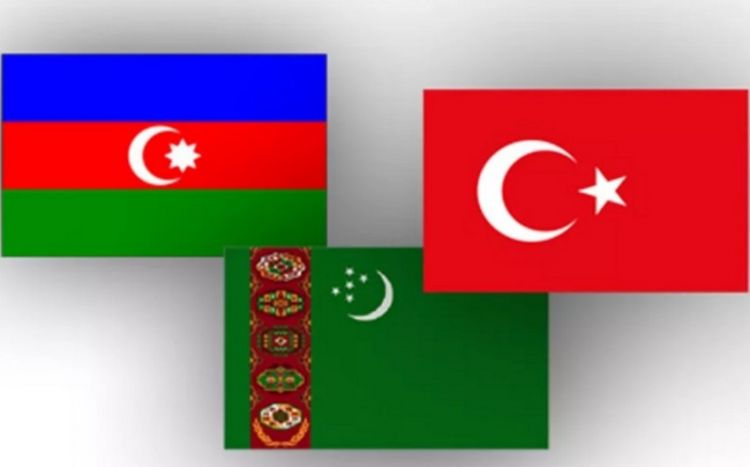 On December 13-14, a tripartite summit will be held in the Avaza national tourism zone located in the city of Turkmenbashi with the participation of President of Azerbaijan Ilham Aliyev, President of Turkiye Recep Tayyip Erdogan and President of Turkmenistan Sardar Berdimuhamedov, Report informs via Turkmen media.
The President of Turkmenistan has signed the decision on holding the summit.
According to the document, the Presidential Administration was instructed to hold a tripartite summit meeting at a high level together with the Ministry of Foreign Affairs of the country.
Several agreements are expected to be signed during the meeting.
On November 28, political consultations were held between high-level representatives of the foreign ministries of Turkiye and Turkmenistan in Ankara.