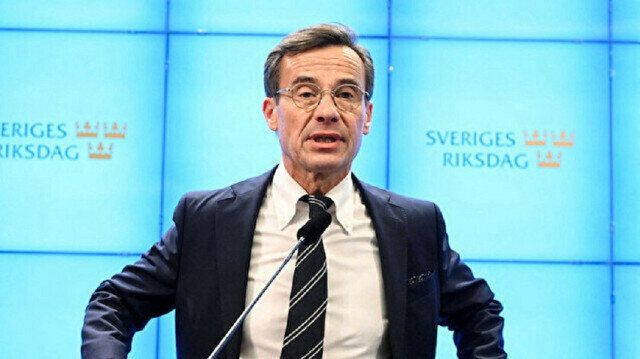 Speaking after a defense think tank conference in Sweden, Ulf Kristersson said he is confident that Türkiye will approve Stockholm's application to join the alliance.

However, he claimed that Ankara wants things that Sweden "cannot or does not want to give them."

Sweden and Finland formally applied to join NATO in May 2022, abandoning decades of military non-alignment, a decision spurred by Russia's war on Ukraine which started on Feb. 24.

But Türkiye – a NATO member for more than 70 years – voiced objections, accusing the two countries of tolerating and even supporting terror groups, including the PKK and the Fetullah Terrorist Organization (FETO).

In June, Türkiye and the two Nordic countries signed a memorandum at a NATO summit to address Ankara's legitimate security concerns, paving the way for their eventual membership in the alliance.