'US is trying to settle score with China' - Russian Diplomat slams US attempt of bringing up Hong Kong at UNSC
Read: 521

There is no power structure in the world that can deal with issue of this scale - Armenia PM to people
Read: 450 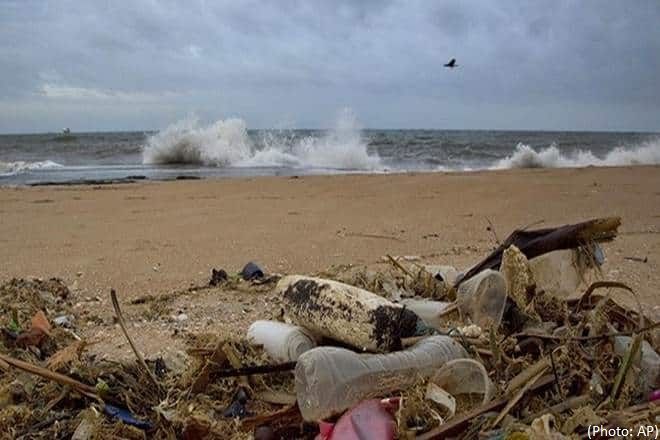 According to researchers from the University of Western Australia (UWA), little research had been done to measure and track plastic waste in the Indian Ocean.

An estimated 414 million pieces of plastic — including nearly one million shoes and 370,000 toothbrushes — have been found washed ashore on the beaches of remote Cocos (Keeling) Islands in the Indian Ocean, according to a study. The survey of plastic pollution, published in the journal Scientific Reports, estimated that the beaches on the islands are littered with 238 tonnes of plastic.

Remote islands which do not have large human populations depositing rubbish nearby are an indicator of the amount of plastic debris circulating in the world’s oceans, said Jennifer Lavers from the Institute for Marine and Antarctic Studies (IMAS) at the University of Tasmania in Australia. “Islands such as these are like canaries in a coal mine and it’s increasingly urgent that we act on the warnings they are giving us,” Lavers said.