Peace, prosperity and stability in Azerbaijan is significant for the true realization of international projects and UN 2030 Agenda - Qaiser Nawab
Read: 1033

Esper says US troop levels in Afghanistan to go below 5,000 by end of November
Read: 609 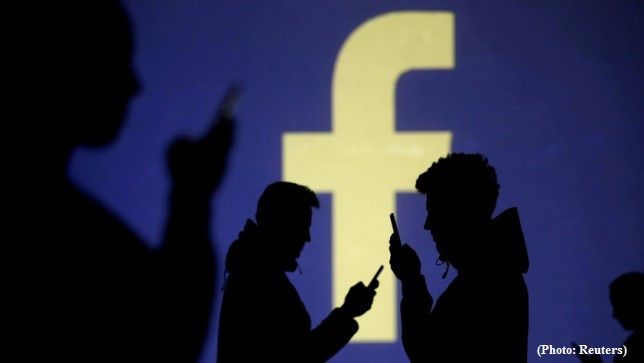 The US Federal Trade Commission (FTC) approved a roughly $5 billion settlement with Facebook Inc this week over its investigation into the social media company’s handling of user data, a source familiar with the situation said on Friday.

The FTC has been investigating allegations that Facebook inappropriately shared information belonging to 87 million users with the now-defunct British political consulting firm Cambridge Analytica. The probe has focused on whether the data sharing violated a 2011 consent agreement between Facebook and the regulator, The Daily Star reported.

Investors cheered news of the deal and pushed Facebook shares up 1.8%, while several powerful Democratic lawmakers in Washington condemned the proposed penalty as inadequate.

The FTC is expected to include in the settlement other restrictions on how Facebook treats user privacy, according to the Wall Street Journal, which also said that the agency vote was along party lines, with three Republicans voting to approve it and two Democrats opposed.

The settlement would be the largest civil penalty ever paid to the agency.