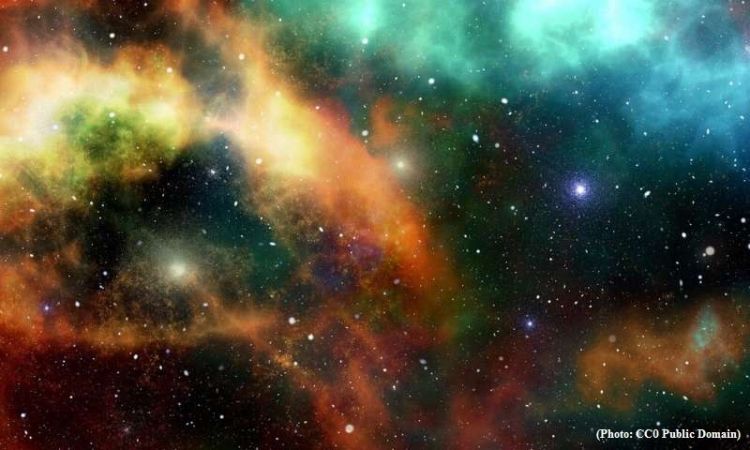 When NASA's Transiting Exoplanet Survey Satellite launched into space in April 2018, it did so with a specific goal: to search the universe for new planets, Phys.org reports.

But in recently published research, a team of astronomers at The Ohio State University showed that the survey, nicknamed TESS, could also be used to monitor a particular type of supernova, giving scientists more clues about what causes white dwarf stars to explode—and about the elements those explosions leave behind.

"We have known for years that these stars explode, but we have terrible ideas of why they explode," said Patrick Vallely, lead author of the study and an Ohio State astronomy graduate student. "The big thing here is that we are able to show that this supernova isn't consistent with having a white dwarf (take mass) directly from a standard star companion and explode into it—the kind of standard idea that had led to people trying to find hydrogen signatures in the first place. That is, because the TESS light curve doesn't show any evidence of the explosion slamming into the surface of a companion, and because the hydrogen signatures in the SALT spectra don't evolve like the other elements, we can rule out that standard model."

Their research, detailed in the Monthly Notices of the Royal Astronomical Society, represents the first published findings about a supernova observed using TESS, and add new insights to long-held theories about the elements left behind after a white dwarf star explodes into a supernova.

Those elements have long troubled astronomers.

A white dwarf explodes into a specific type of supernova, a 1a, after gathering mass from a nearby companion star and growing too big to remain stable, astronomers believe. But if that is true, then the explosion should, astronomers have theorized, leave behind trace elements of hydrogen, a crucial building block of stars and the entire universe. (White dwarf stars, by their nature, have already burned through their own hydrogen and so would not be a source of hydrogen in a supernova.)

But until this TESS-based observation of a supernova, astronomers had never seen those hydrogen traces in the explosion's aftermath: This supernova is the first of its type in which astronomers have measured hydrogen. That hydrogen, first reported by a team from the Observatories of the Carnegie Institution for Science, could change the nature of what astronomers know about white dwarf supernovae.

"The most interesting thing about this particular supernova is the hydrogen we saw in its spectra (the elements the explosion leaves behind)," Vallely said. "We've been looking for hydrogen and helium in the spectra of this type of supernova for years—those elements help us understand what caused the supernova in the first place."

This finding, Stanek said, provides some evidence that the companion star in this type of supernova is likely another white dwarf.

"We are seeing something new in this data, and it helps our understanding of the Ia supernova phenomenon," he said. "And we can explain this all in terms of the scenarios we already have—we just need to allow for the third star in this case to be the source of the hydrogen."