Here Are All the 2019 Nobel Prize Winners (So Far) | Eurasia Diary - ednews.net

Here Are All the 2019 Nobel Prize Winners (So Far) 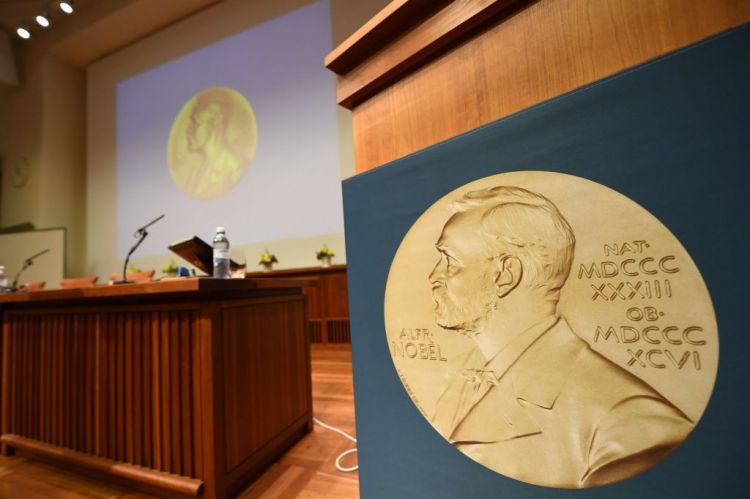 The 2019 Nobel Prize announcements are underway this week, with the first prize, in the category of physiology or medicine, going to a trio of scientists for their work on cells’ ability to sense and react to oxygen availability, Time reports.

The Nobel Prize in psychics, chemistry, literature, and peace, and the prize in economic sciences, will follow over the next seven days. The awards are a recognition of work that advances each of the respective fields. Nobel winners are given a medal, a certificate and a cash award of about $900,000 (when multiple people win a single Nobel, they typically split the cash award.)

2019 Nobel Prize in Physiology or Medicine

William G. Kaelin Jr., Sir Peter J. Ratcliffe and Gregg L. Semenza won the 2019 Nobel Prize in physiology or medicine. The trio “identified molecular machinery that regulates the activity of genes in response to varying levels of oxygen,” according to The Nobel Assembly. Their work, says the Assembly, has “paved the way for promising new strategies to fight anemia, cancer and many other diseases.”

The 2019 Nobel Prize in physics will be announced on Tuesday, Oct. 8.

The 2019 Nobel Prize in chemistry will be announced on Wednesday, Oct. 9.

The 2019 Prize in economic sciences will be announced on Monday, Oct. 14.