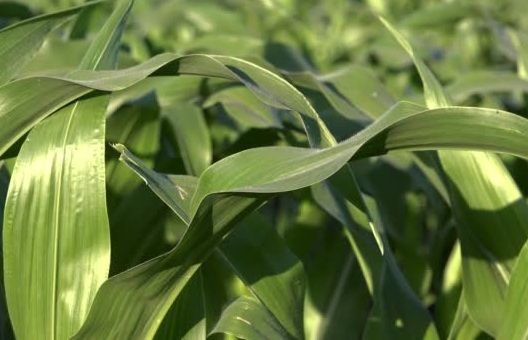 BLSB in maize is caused by Rhizoctonia solani (R. solani), a plant pathogenic fungus with a wide host range. The soil-borne fungi can attack crops like rice and maize, making the plant rot and fall over.

According to the report published in the journal Nature Genetics, the researchers analyzed 318 maize samples with BLSB and found a gene called ZmFBL41 is linked to the disease.

They also found that two amino acid substitutions in ZmFBL41 can make maize accumulate more lignin and restrict the spread of lesions. Lignin is a complex organic polymer in the cell walls of many plants, making them rigid.