Putin - 'We see how an array of Western countries are resorting to pressure, intimidation and blackmail of sovereign African governments'
Read: 639 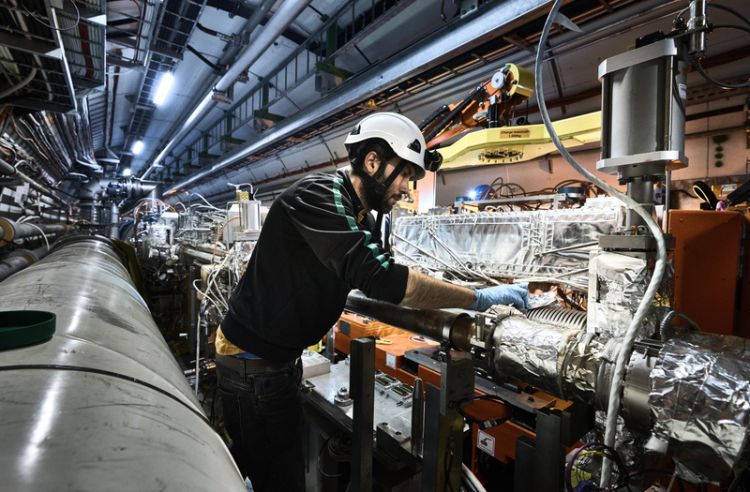 President Kassym-Jomart Tokayev signed a law on ratification of the agreement on international cooperation between the government of Kazakhstan and the European Organization for Nuclear Research (CERN), Akorda reported.

The treaty allows to strengthen the existing scientific ties and create data for providing opportunity for participation of scientists, engineers, students and technical specialists of Kazakhstan in scientific research projects of CERN for a long term.

The CERN is a European research organization that operates the largest particle physics laboratory in the world.