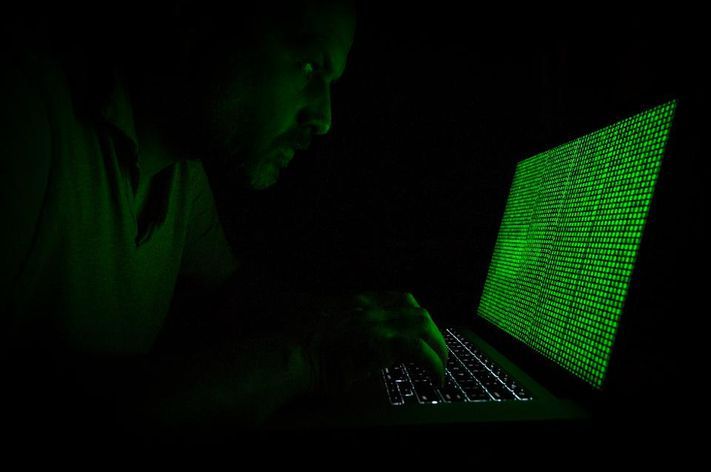 In just half a year, fraud attacks against business-to-consumer (B2C) organisations have increased 63 per cent, according to a new global report by RSA.
The digital risk management experts claim that in the first half of 2019, we’ve had 140,344 fraud attempts made against B2C organisations of all sizes. Just half a year ago, in the second half of 2018, that number stood at 86,344.
The newest trend among fraudsters are mobile apps, it seems, as the report claims that fraud attacks originating from mobile apps rose by 191 per cent, hitting a total of 57,000.
Most of the malicious actors try to evade getting detected by using “new” devices. The number of these devices (known to RSA for less than 90 days) increased from 20 per cent, to 80 per cent.
Financial malware also rose significantly in the same time period, growing 80 per cent in the first half of the year. Most of the time, fraudsters are using a modified version of the old Ramnit Banking Trojan, RSA says. It is used mostly to circumvent defences, as they distribute it via executable files downloaded and opened by unsuspecting victims.
“The digital transformation of finance is well underway and yet, this transformation is a double-edged sword; while digital has created opportunities for organisations to improve customer experience, it also introduces new digital risks that need to be managed,” comments Daniel Cohen, Director of the Fraud and Risk Intelligence Unit at RSA Security.
“Take for example the number of digital touchpoints that consumers can engage with to access financial services: these have increased dramatically through initiatives such as open banking and this widens the attack surface that fraudsters can take advantage of.”