Russian fighter jet shot down two additional US drones near Khmeimim air base in Syria
Read: 1360 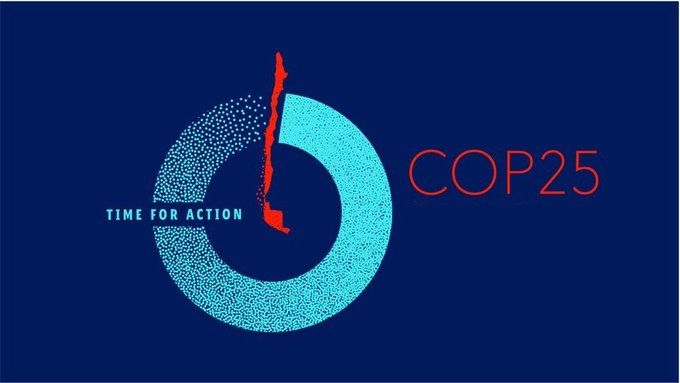 The UN has confirmed Madrid will host the 2019 UN Climate Change Conference (COP25) in December, Eurasia Diary reports citing energylivenews.
It comes after the Government of Chile decided to call it off last week amid ongoing protests that have been taking place over the past weeks.
The summit will now take place at IFEMA in Madrid from 2nd to 13th December under the Presidency of the Government of Chile and with logistical support from the Government of Spain.
The President-designate for the conference is Carolina Schmidt, Minister of Environment of Chile.
The UN said in a statement: “The UN Climate Change secretariat is now working closely with the Governments of Chile and Spain to organise the conference as efficiently and expeditiously as possible.
“Every effort is being made to allow for a large participation and to maintain the scope of exhibition spaces and events as planned. The final list of side events and exhibits will be adjusted to the available space at the venue.”
Earlier this year, Britain was chosen to host the next climate summit, COP26, in Glasgow.