The new Russian Su-34 will be able to detect and shoot down invisible targets - VIDEO
Read: 2189

There is a manifestation of the boundaries of the Universe. 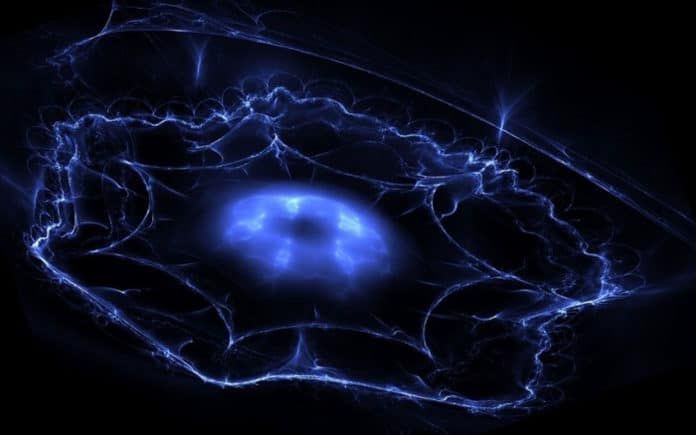 More is unknown than is known. We know how much dark energy there is because we know how it affects the universe’s expansion. Other than that, it is a complete mystery, Eurasia Diary reports citing Tech Explorist.

It turns out that roughly 68% of the universe is dark energy. Dark matter makes up about 27%. The rest – everything on Earth, everything ever observed with all of our instruments, all normal matter – adds up to less than 5% of the universe.

The universe is continually expanding, but how this happens, scientists realized only in the 90s of the last century.

International Journal of Modern Physics has published an article by the IKBFU Physics and Mathematics Institute Artyom Astashenok and the Institute’s MA student Alexander Teplyakov. The article refers to the issue of the “Dark Energy,” and an assumption is made that the Universe has borders.

Astashenok said, “In the course of observations and analysis of the data obtained, it turned out that the Universe is not just expanding, but expanding with acceleration, which began three to four billion years after the birth of the Universe.”

“For quite a while, it was accepted that space is loaded up with ordinary matter — stars, planets, asteroids, comets, and highly rarefied intergalactic gas. However, if this so, at that point, quickened development is in opposition to the law of gravity, which says that bodies are attracted to one another. Gravitational forces will, in general, hinder the expansion of the universe, however, can’t accelerate it.”

He explained, “The so-called Casimir effect, which consists in the fact that two metal plates placed in a vacuum are attracted to each other, has long been known. It would seem that this cannot be because there is nothing in the vacuum. But, according to quantum theory, particles constantly appear and disappear there, and as a result of their interaction with plates, which indicate certain boundaries of space (which is extremely important), a very small attraction occurs.”

“And there is an idea according to this, approximately the same thing happens in space. Only this leads, on the contrary, to additional repulsion, which accelerates the expansion of the Universe. That is, there is essentially no “Dark Energy,” but there is a manifestation of the boundaries of the Universe. This, of course, does not mean that it ends somewhere, but some complex topology can take place. You can draw an analogy with the Earth. After all, it also has no boundaries, but it is finite. The difference between the Earth and the Universe is that in the first case, we are dealing with two-dimensional space, and in the second — with three-dimensional.”