Russia is developing a new armor for its armored vehicles
Read: 455

Red hypergiant as bright as 300,000 suns could explain what’s up with Betelgeuse
Read: 443 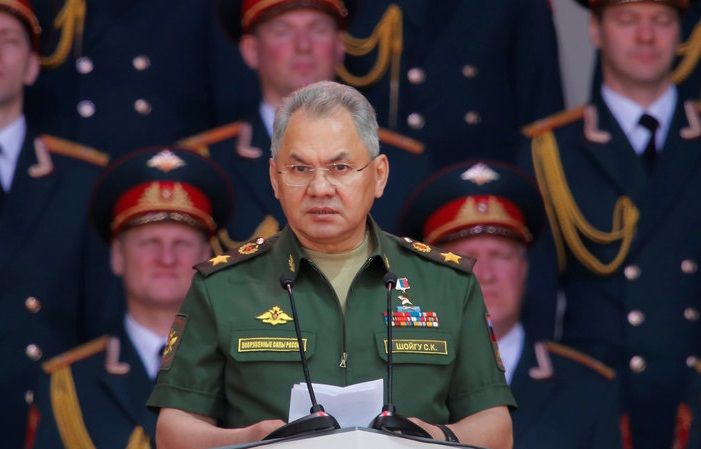 "Russia’s growing presence in the World Ocean annoys some leading powers, which have stepped up the struggle for access to natural resources. In order to be able to counter any provocative actions by our opponents, we are building an up-to-date high-tech Navy. For this we have robust scientific potential, qualified engineers and workers and well-trained personnel," Shoigu said.