The technology will be converted into a product within five years, according to the producer 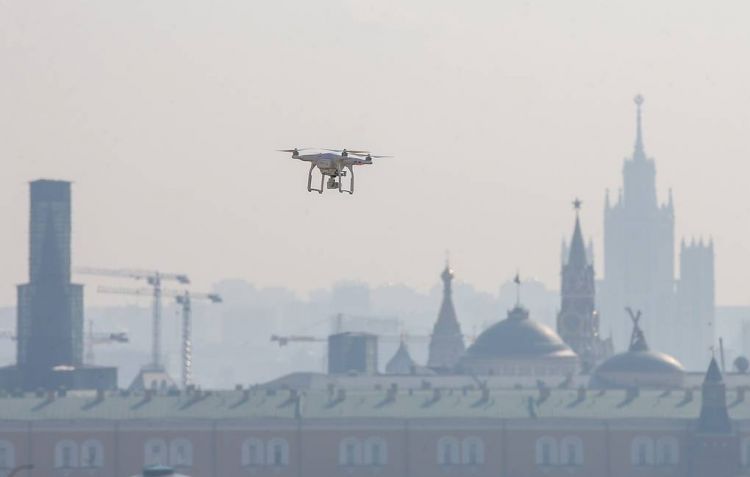 The RTI Joint Stock Company, a developer and producer of high-tech products, will create new radars that operate in terahertz frequency range and are capable of pinpointing the smallest drone, RTI CEO Pavel Laptayev told, Eurasia Diary reports citing Tass.
"The terahertz technology [featuring radio wave length below one millimeter] will be converted into a product within five years. These radars can detect small drones, and function in space," Laptayev explained.
According to the CEO, the submillimeter radar enables a beam to be aimed on a relatively small object with extraordinary precision, impossible for other ranges, and identify its shape, material, speed and trajectory.
Laptayev admitted that RTI managed to achieve significant success in the terahertz range only in 2019, with the company mastering the components for such stations, and learning to identify objects and materials. According to the CEO, the RTI specialists now work on radar software that would swiftly and effectively classify a target and relay this information to the operator.
"This task will take more time than creating a prototype, because it requires accumulating data and implementing machine learning methods," the CEO specified.
Small drones are considered a serious threat because they can go unnoticed by conventional radars, especially when flying at low altitudes and low speed. For instance, drones rigged with explosives, attacked Saudi Aramco’s two largest refineries on September 14, 2019. The blasts and fires caused by the strike sent the world’s biggest oil exporter’s daily extraction plunging from 9.8 million bpd to 4.1 million bpd.