How much oxygen our brain needs? | Eurasia Diary - ednews.net

How much oxygen our brain needs? 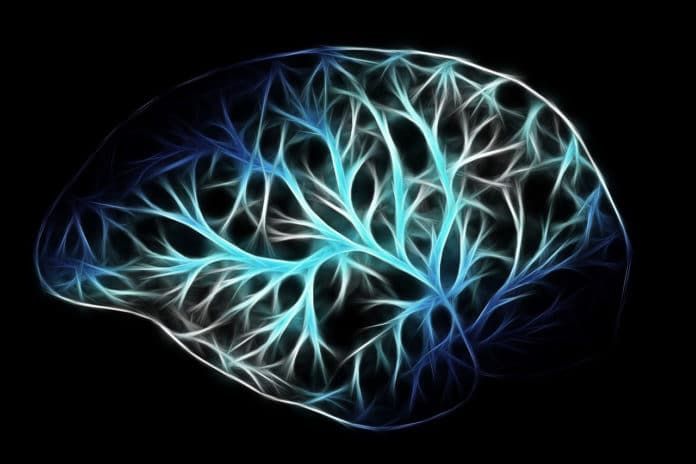 Our brain needs a disproportionate amount of energy than its body mass. The aerobic metabolic processes produce this energy that consumes considerable amounts of oxygen, EDNews.net reports citing Tech Explorist.

Hence, the oxygen concentrations in the brain are an important parameter that influences the function of nerve cells and glial cells. Although, how much oxygen is consumed in the brain and how this is related to neuronal activity remains obscure.

LMU neurobiologists Hans Straka, Suzan Özugur, and Lars Kunz have now succeeded for the first time in directly measuring this in the intact brain and correlating it with nerve cell activity.

In an already established animal model—tadpoles of the clawed frog Xenopus laevis—the scientists used electrochemical sensors to determine the concentration of oxygen in the brain and one of the brain ventricles. They were able to precisely control the amount of oxygen available to the brain as well as inhibit nerve cell activity with the help of pharmacological substances. Using the example of nerve cells that control eye movements, the scientists succeeded in directly recording the relationship between oxygen consumption and nerve cell activity.

LMU neurobiologist Hans Straka said, “We have found that the brain is anoxic in a normal air-saturated environment, which means that no oxygen can be measured. The complete oxygen was, therefore, immediately used by the cells to synthesize energy-rich substances. If more than twice the atmospheric oxygen concentration was available, the energy metabolism was saturated, and oxygen was abundantly present in the brain.”

“We were also able to show that during normal operation, only about 50 percent of the oxygen is used for nerve cell activity. So the other 50 percent is required for glial cells and for maintaining the basic metabolic rate of nerve cells. However, nerve cells with increased activity consume more oxygen.”

To understand how information is processed in the brain, knowledge of the relationship between oxygen availability and brain activity is essential. The results of this study offer detailed insights into this. Also, they are an essential basis for further investigations of the brain’s energy balance in future experiments and for measuring oxygen consumption for various nerve cell functions.