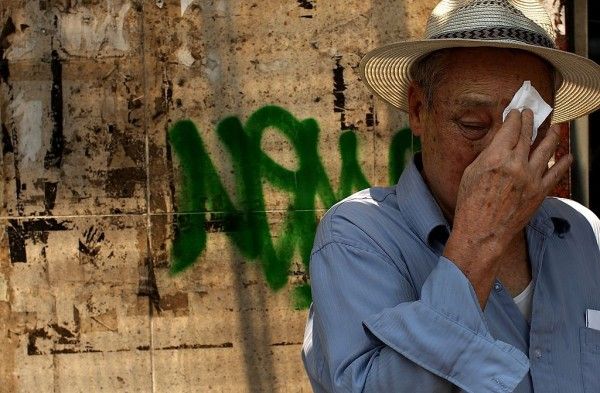 According to a research to determine the deadly cost of carbon emissions, the lifestyles of approximately three ordinary Americans will produce enough planet-warming emissions to kill one person, and the emissions from a single coal-fired power plant would likely result in more than 900 deaths. The new study expands on the "social cost of carbon," a monetary value assigned to the harm caused by each ton of carbon dioxide emissions, by attributing a mortality toll from the emissions causing the climate catastrophe.

According to the study, adding 4 million metric tons over last year's level, produced by the average US coal plant, will cost 904 lives globally by the end of the century. On a larger scale, reducing global warming emissions by 2050 would save an estimated 74 million lives this century throughout the world. According to Daniel Bressler of Columbia University's Earth Institute, who wrote the paper, the figures for expected deaths from emissions release aren't definitive. They may be "a vast underestimate" because they only account for heat-related mortality rather than deaths from flooding, storms, crop failures, and other climate-related impacts.
People are dying directly as a result of air pollution produced by the burning of fossil fuels, according to a major Harvard University research released in February, which found that more than 8 million people die each year from the health impacts of toxic air throughout the world.
"If you adopt climate policies that are more aggressive than the business as usual scenario, you can save a substantial number of lives," Bressler added. "I was taken aback by the huge number of deaths. There is significant ambiguity about this; the number may be much lower or much higher."  The study, which was published in Nature Communications, highlights the huge differences in emissions caused by people's consumption in various nations worldwide. For example, according to the study, it takes just 3.5 Americans to produce enough emissions in a lifetime to kill one person. In contrast, it takes 25 Brazilians or 146 Nigerians to do the same.
Following its invention in the 1990s by economist William Nordhaus, who went on to win a Nobel Prize, the social, or financial, cost of carbon has become a frequently used statistic. The calculation considers the harm produced by a ton of emissions and the ability to adjust to changing climates.
Cost of Carbon
The 2020 social cost of carbon, according to Nordhaus' DICE model, is $37 per metric ton, but Bressler's inclusion of the death cost raises the number to $258 per ton. This adjustment in the model would suggest that the most cost-effective strategy would be to drastically decrease emissions to achieve full decarbonization by 2050, a scenario that has also been endorsed by climate scientists as a means of avoiding the worst effects of global warming.
"Nordhaus came up with a wonderful model, but he didn't take into account the most current literature on the effects of climate change on mortality; there's been an explosion of study on that issue in recent years," Bressler said.
According to Gernot Wagner, a climate economist at New York University who was not involved in the study, the social cost of carbon is a "crucial policy instrument" and "extremely abstract."
"That is why it is so essential to try to communicate our climate effect into more understandable terms," he said, adding that a recent study on the death cost indicates the "results are undoubtedly dramatic."  Over the last month, a succession of heat waves has swept the world, including the catastrophic heat and wildfires in the US Pacific Northwest, where temperature records were smashed. As a result, hundreds of people died from heat stroke and other associated illnesses. According to scientists, heatwaves are becoming considerably more common and intense due to the climate catastrophe caused by carbon emissions.
While Bressler's research focused on individual emissions, he believes that the focus should instead be on policies affecting companies and governments that influence carbon pollution on a societal scale.
He stated, "In my opinion, individuals should not take their per-person mortality emissions too personally." "Our emissions are mostly a result of the technology and culture of the environment in which we live." 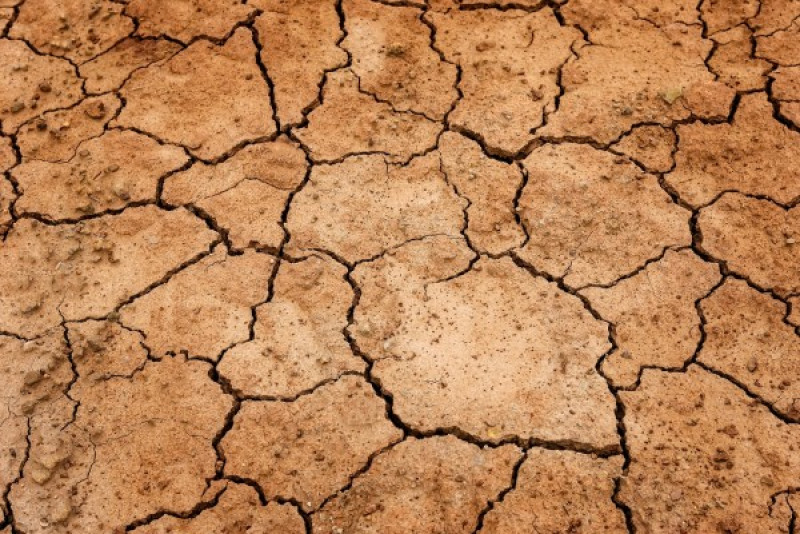 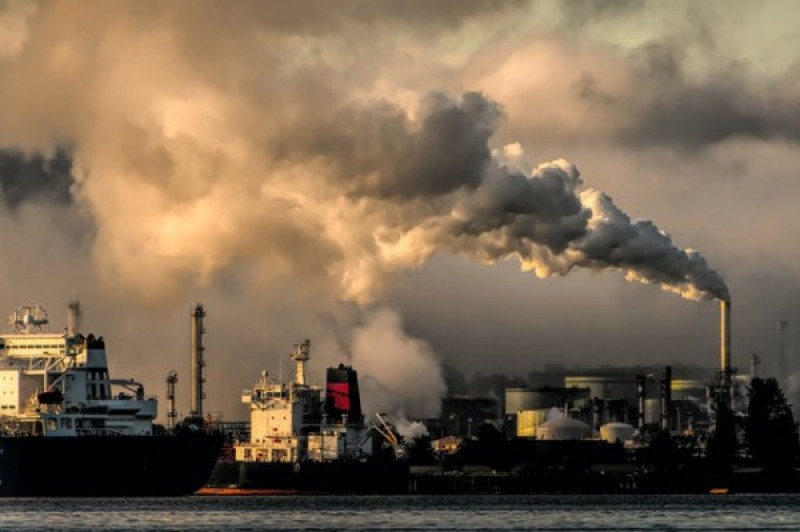 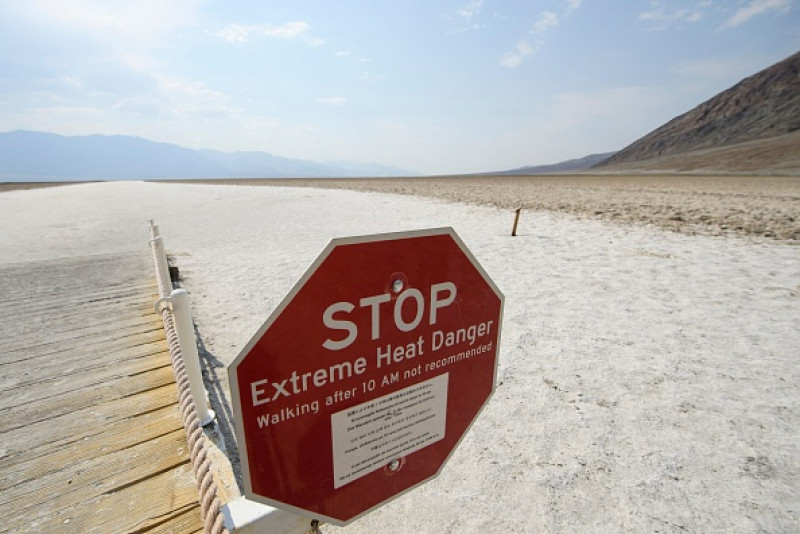