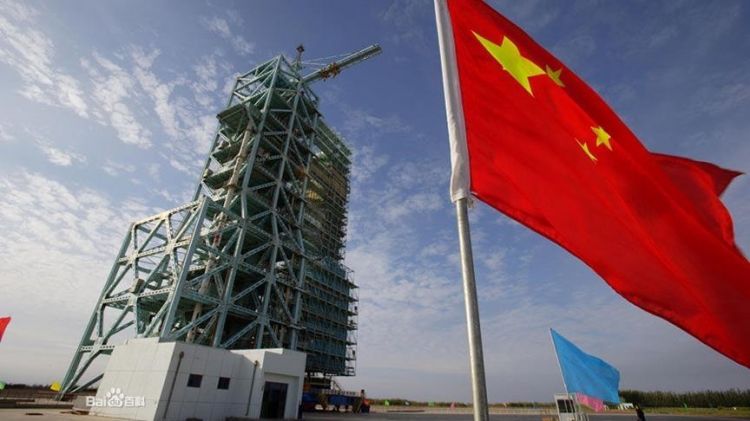 The spacecraft, carrying supplies, equipment, and propellant, was launched around 03:10 p.m. (0710GMT).

“About 597 seconds later, the spacecraft and the rocket successfully separated and entered the scheduled orbit. The spacecraft’s solar panels were deployed smoothly and working normally, and the launch was a complete success,” the CMSA said.

It was the 20th launch mission of China’s manned space project and the 389th flight of the indigenously-built Long March series of carrier rockets, the statement added.

Today’s mission will prepare the Tianhe core module of China’s Tiangong space station for the next launch in October of three astronauts, known as taikonauts, under the Shenzhou-13 mission.

The mission set for the next month is expected to last for six months.

Three Chinese astronauts aboard Shenzhou 12 manned spaceship returned home from space last Friday. They were launched into space in June from the Jiuquan Satellite Launch Center in the Gobi Desert in China's southwest Gansu province.

Tianhe was launched into orbit on April 29 while Tianzhou-2 was launched on May 29, after a delay of over one week due to “technical reasons” as cited by the CMSA.