Armenia has turned Garabagh into Kandil Mountains of the PKK - What is the plan 4T of Armenians? - Exclusive
Read: 447 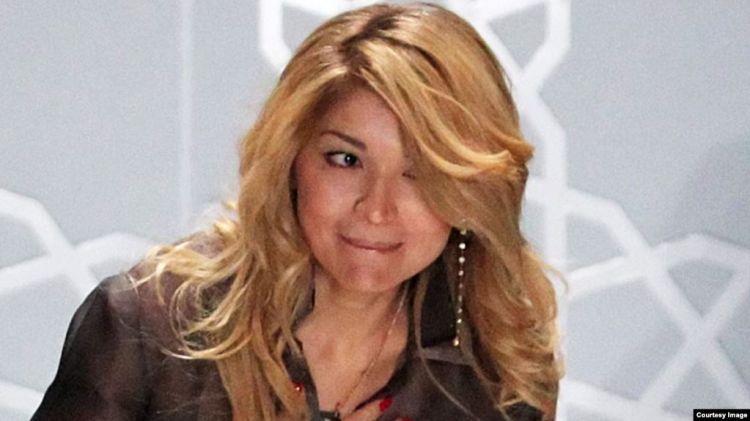 Iman Karimova expressed concerns about the possible new criminal probe that might be launched against her mother.

Karimova is accused of breach of the prison regime on April 6 in the Zangiota women’s prison, when Gulnara did not show up for the prison morning check, Iman Karimova said. However, Iman said her mother had a high blood pressure on that day.

“That can be checked in health records of Gulnara Karimova. She had a very high blood pressure in the night of of April 5-6 and a shot was made,” Iman said.

It is a usual practice in Uzbekistan when prison term is extended for breach of prison rules. It is unclear whether Gulnara Karimova’s term was extended.

A special commission was supposed to consider the transfer to penal settlement for Gulnara Karimova in March, but the commission was convened only in June, extending her incarcertation for other 3 months, Iman said.

Iman Karimova added for this reason return of money to Uzbekistan was suspended.

On July 1, the Swiss court suspended return of 555 million francs in the case related to Gulnara Karimova.