France to return money from Gulnara Karimova’s property to Uzbekistan 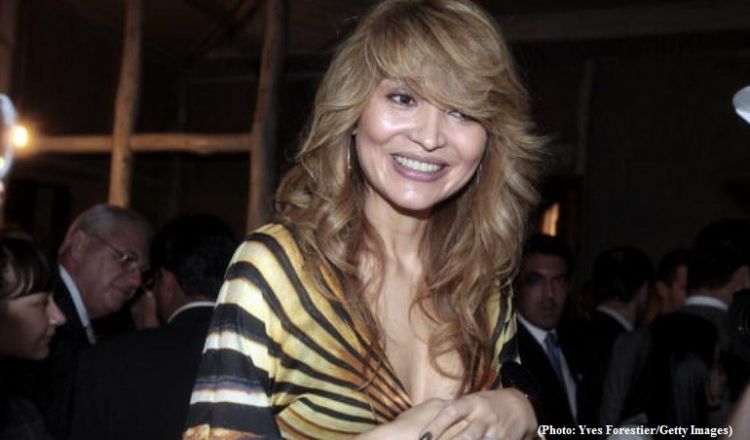 The court ruling on confiscation of French property of daughter of the late first President of Uzbekistan Gulnara Karimova has entered into force on July 9. The money from sale of the apartment in Paris, villa in Saint-Tropez area and a château in Paris suburbs, “which were obtained illegally,” will be returned to the national budget of Uzbekistan, Radio France Internationale reports.

The decision of the French authorities on confiscation of Karimova’s property is connected with the investigation in Switzerland. The French prosecutor’s office launched a probe on suspicion of money laundering in 2014 in connection with the inquiry of the Swiss authorities.

The French investigation has come to conclusion three properties registered in the name of the real estate property management company are fruits of corruption money in fact obtained as a bribe for access to the telecommunication market of Uzbekistan. The money was reportedly obtained from firms registered in Sweden, Russia and the Netherlands. The French investigators said they had to visit many countries in connection with the investigation.

The final decision on Karimova’s French property was made by official Tashkent this year. It took 18 months of talks. French investigators visited Tashkent in January 2019 to discuss the legal mode of return of money.

The apartment in Paris was already sold through the auction for 14 million Euros, twice time less than it was purchased.

A part of the confiscated assets – 2 million Euros – will be retained by French investigators for reimbursement of their costs related to investigation.

Gulnara Karimova is serving a prison term in Uzbekistan for corruption. Her 10-year prison sentence was shortened to 5 years in exchange for return of all assets she obtained illegally.

On July 1, the Swiss authorities in connection with the appeal of Karimova’s attorney Gregoire Mangeat suspended return of 550 million Swiss francs to the government of Uzbekistan.

“Third major victory before the Swiss Federal Criminal Court (1 July). Return of 555 million is immediately suspended. No more cooperation with Uzbek authorities unless this country puts an end to arbitrary detention of our client. More and more pressure on her. Karimova’s life in danger,” Mangeat said on Twitter.