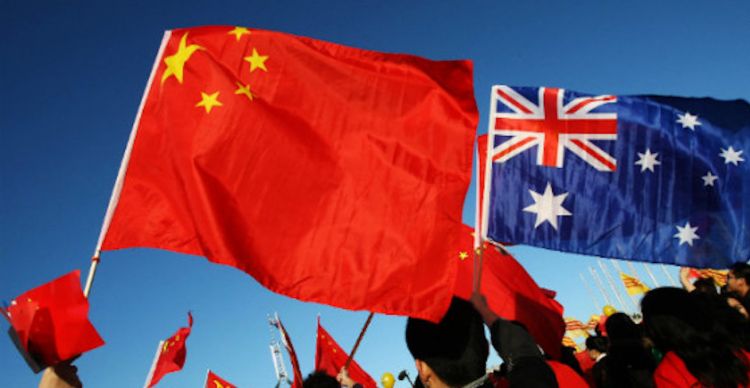 Australia's government on Wednesday called on China to allow an Australian child and his Uighur mother to leave the country, stepping up pressure on Beijing days after Canberra co-signed a letter denouncing its treatment of the Muslim minority, France 24 reports.

China has rounded up an estimated one million Uighurs and other mostly Muslim Turkic-speaking minorities into re-education camps in the tightly-controlled region of Xinjiang in the country's northwest.

Canberra had initially denied citizenship to baby Lutifeier, who was born in Xinjiang in August 2017 to an Australian father and a Uighur mother, but backtracked last year following a legal battle.

The child's father, Sadam Abdusalam, has been campaigning for months so his Uighur wife, Nadila Wumaier, and their son, whom he has never met, can come to Australia.

On Wednesday, Foreign Minister Marise Payne said "the Embassy in Beijing have formally requested that the Chinese authorities allow Ms Wumaier and her son (who is an Australian citizen) to travel to Australia".

The statement came after Abdusalam shared his plight publicly for the first time, speaking to the national broadcaster ABC on Sunday.

China's embassy in Australia slammed the ABC programme as "full of lies, distortion and bias".

Abdusalam said he was "really happy" that Australia was taking action, but called on officials to do more.