Lawyer Elman Pashayev was arrested for defending me - Oleg Kuznetsov 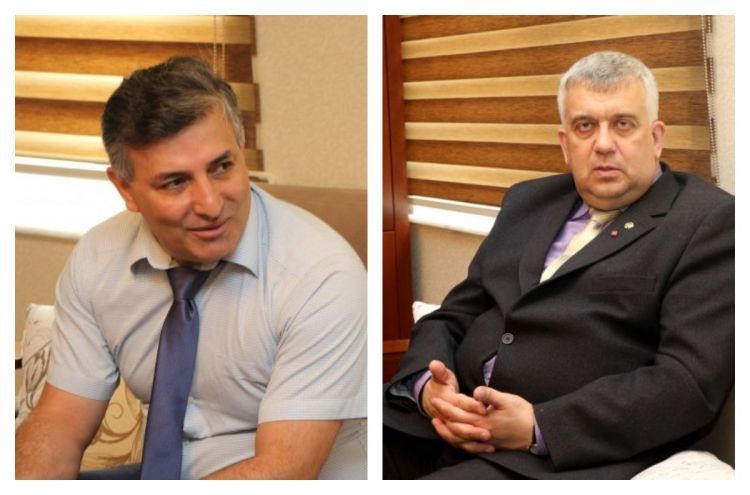 On July 12, Head of international law firm Elman Group, Moscow-based lawyer Elman Pashayev, a native of Azerbaijan, was arrested for two months and was deprived of his lawyer status in Russia. Mytishchi City Court of the Moscow region accused him of committing extortions.
In his interview with Eurasia Diary, Russian historian and political expert Oleg Kuznetsov said that the arrest of the lawyer is revenge for defending him.
Meanwhile, Kuznetsov previously was accused of “causing ethnic confrontation” and one of his books was a detail of the investigation. Lawyer Elman Pashayev was advocate of the Russian historian, author of the “History of transnational terrorism in the twentieth century”, Oleg Kuznetsov.
“Unfortunately, blatantly disrespectful attempts against my academic activity crossed its “red line” and those who are closer to me are targeted for defending the truth. I hope Russian court will be fair as it was on my case,” added Oleg Kuznetsov.
Russian historian also said that it is easy to accuse someone of extortion, but it is too hard to prove it.
“The main element of extortion is the use of force or threats, but there is no violence in Pashayev’s case. For that reason I say this accusation against Elman Pashayev is not true,” he told Eurasia Diary.
In addition, after the lawyer was appointed as the First Deputy Chairman of the “Chestno” political party in Russia, the negative campaign has been launched against him.
Taking all the above into account, analysts describe this criminal case as provocation.
Russian historian also affirmed that this provocative campaign against the lawyer was obviously planned beforehand to affect his active political and legal activity in the society.