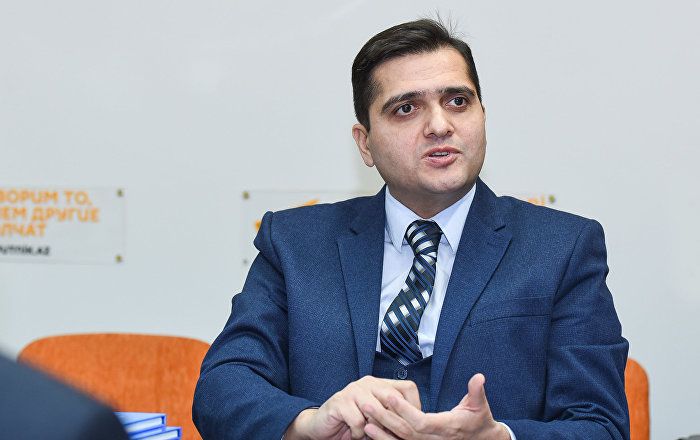 After the words of Nikol Pashinyan, the Armenian Prime Minister, who called the results of the meeting positively in Vienna, the Armenian Defense Minister said in his speech to the Armenian community that instead of the formula for the “territory of peace” the phrase “new wars for the new territories”. Thus they draw the line of the Vienna meeting, there was nothing about “positive impulse”.They always do it like this.

Minister of External Affairs of Azerbaijan spread information about Tonoyan’s disclosure. Statement’s end paragraph is like: “we would like to hear comments about Armenia’s senior management:  has the minister made his speech on the basis of the agreement of the Armenian leadership, or it’s PM’s personal improvisations as least necessity of talks and as a result, the confirmed announcement that’s impeached.

There’s no need to waiting for the answer to this question. Because There will not be any answer to it. Pashinyan will not slap the Defense Minister. On the contrary, if Pashinyan doesn’t have any permission, Minister of Defense will not be threatening Azerbaijan for the second time.