Yesterday, Turkish President Recep Tayyib Erdoğan made a speech at the meeting on assessing outcomes of 2019. Erdoğan stated in his speech that the Turkish army will be sent soon to Libya for the protection of Libya’s internationally recognized government. It should be noted that on 2 January, the Grand National Assembly of the Republic of Turkey voted in favor of sending troops to Libya with 325 votes.

There has been discussion in Turkish media on the decision about dispatching troops to Libya. The Turkish public was divided into this issue: one part of people who are against the decision on sending armed forces consider that the Turkish army would face the hard situations, such as threats and huge losses in the fields of Libya. Another part (the vast majority) support sending troops to Libya as a necessary step to protect Turkey’s rights in the Mediterranean Sea, which is called “Blue Homeland” among Turks.

In order to clarify the situation, we discussed this topic with two major-generals who have served in the Turkish army for long-term.

Retired major-general Ahmed Yavuz Pasha said in his exclusive interview to Eurasia Diary that dispatching Turkish armored forces to Libya is necessary to protect national interests, as well as it has incentive reasons. 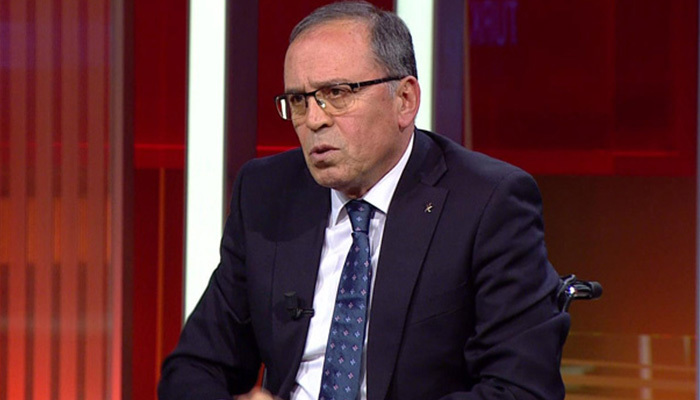 “There are dozens of important reasons behind sending troops to Libya. The key factor is related to the implementation of an agreement on the establishment of maritime boundaries that Turkey signed with the Government of the National Accord(GNA), which is headquartered in Tripoli and headed by Fayez al-Sarraj. If the government in Tripoli was defeated by forces loyal to Khalifa Haftar, Commander of the Libyan National Army (LNA) in the civil war, that agreement will be  scrapped. Another important reason is the purpose of turning military service into a political advantage. Turkey should engage in Libya, where every side is following its own national interests. Turkey’s successful intervention in Libya is referred to decrease its dependence on oil and ensure it with alternative and inexpensive energy market,” general-major said.

Although Ahmed Yavuz stressed need to send troops to Libya, he considered that Turkey’s move could cause a series of military-political risks:

1. The defeat of Turkish supported the Tripoli government (GNA) will mean the failure of Turkey. The government's desire to send troops to Libya as soon as possible is linked with the elimination of this risk. The threat will be suppressed if our army dismantles Haftar forces around Tripoli.

2. Unplanned and unforeseen confrontations could also cause a number of risks. This risk is mainly related to the disruption of air support provided by our aircraftS to ground troops in the conflict area. Erdogan's recent visit to Tunisia was also linked to the elimination of this risk. The presence of a military base in Tunisia would be a major advantage for our army, especially for the air forces in Libya. But, Tunisia shares borders with Libya has not created such an opportunity for us yet.

3. The separation of Libya would create a problem for Turkey.  If this happens, the maritime borders of Turkey with Libya could be under the control of Haftar.

4. Another major risk is connected to regional conflict, whether it could happen. Turkey has been currently deploying troops in Iraq, Cyprus and Syria. Internal security operations undergo. The Eastern Mediterranean Fleet is ready and strong. First, a military brigade will be sent to defend Tripoli. In case of strong need, military relief will be increased.  The frustration in the military poses greater risks bringing regional conflict. Unexpected clashes in the Aegean Sea could lead more troops to move in this direction, which is an absolutely trap. ”

"While hoping that all these risks will not be true, I am confident that the Turkish army will succeed in this way," the general-major said.

Among the risks mentioned by Ahmed Yavuz Pasha, the most striking and serious consequence would entail a situation that leads Turkish troops to lost air support in Libya.

We have also discussed such challenge with another general-major, Bayazid Karatash who has served as a pilot in Turkish Air Forces. 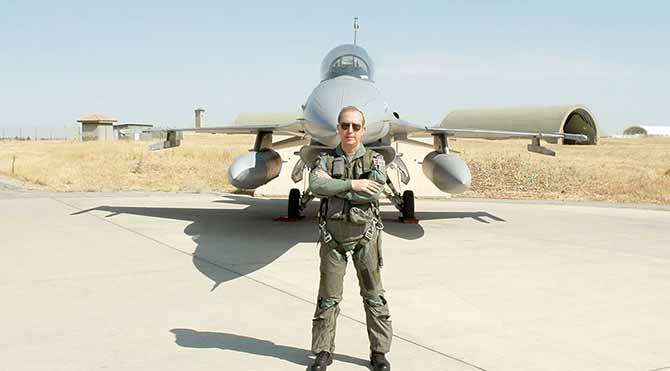 Major-general considered that Turkish Air Forces has quite a number of experienced pilots and military aircrafts, also possesses firm military equipment. Our air forces are ensured with airborne refueling systems. Without any military base, our aircrafts could fulfill operations at the Libyan border.

"The Turkish Air Force has capability to carry out all the tasks come from headquarter, including launch strike Haftar’s facilities, prevent any expected air strikes and protect the navy convoy," he said. Turkish jets could easily hit Hafiz forces. In case of continuing attacks by Haftar forces, they should keep the appearance of effective strikes by Turkish aircrafts in their eyes. ”