Sharapova knocked out of US Open, losing to Suarez Navarro | Eurasia Diary - ednews.net

Sharapova knocked out of US Open, losing to Suarez Navarro 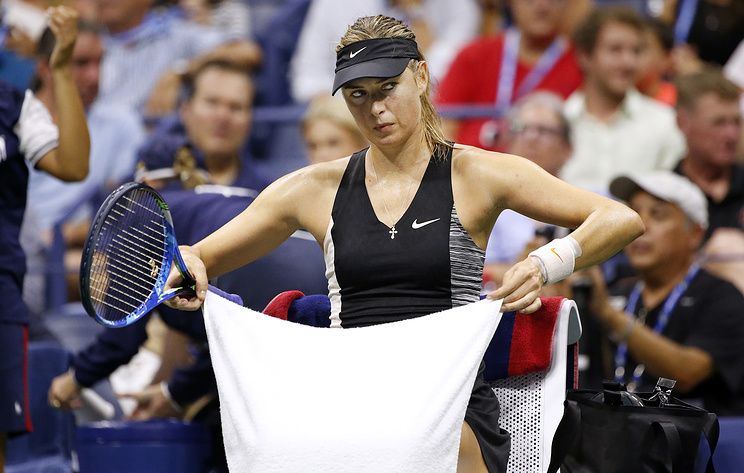 Russia’s tennis star Maria Sharapova was knocked out of the US Open in the fourth round on Monday, losing 6-4, 6-3 to Carla Suarez Navarro from Spain.

Up next for Suarez Navarro is the US tennis player Madison Keys.

Sharapova, the 2006 champion, is Russia’s most decorated tennis player having won a total of five Grand Slam tournaments.