Formula 1 would back to Africa | Eurasia Diary - ednews.net

There is no power structure in the world that can deal with issue of this scale - Armenia PM to people
Read: 442

Formula 1 would back to Africa 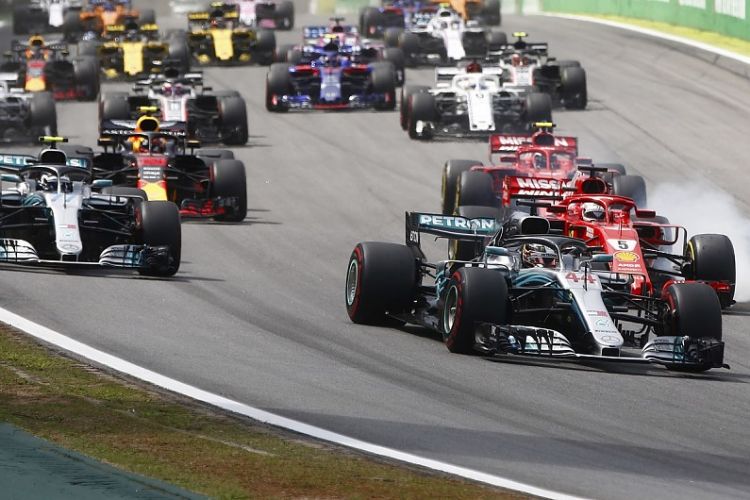 Formula One wants to go back to Africa, with the Moroccan city of Marrakesh and South Africa's Kyalami circuit keen to host a race, according to commercial managing director Sean Bratches, ESPN reported.

Rwanda and Nigeria have also expressed interest in fan festivals on their territory.

"It's a marketplace in which we would like to race," Bratches said at a Sport Industry Breakfast Club event, two days after Formula One announced the return of the Dutch Grand Prix at Zandvoort in 2020 after a 35-year absence.

"We race on five continents now and the last habitable continent that we don't race in is Africa," said Bratches.

"We've been having very productive conversations in South Africa and to a lesser extent in Morocco about bringing a grand prix... we're on it. It's really important to us."