US and EU have no desire to lend a helping hand to Italy, however China and Russia give life support to Italians - -American Expert
Read: 6608 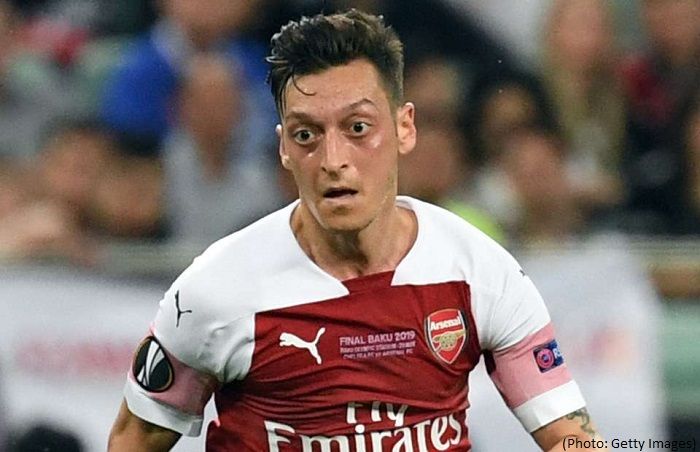 Ozil reportedly said to Emery “I swear, you’re not a coach”, according to Turkish translators.

The outburst came the Arsenal boss substituted him during the Europa League final against Chelsea.

He was replaced by youngster Joe Willock during the 78th minute of the match in Baku.

Ozil had a largely disappointing match, and his frustration was compounded by being substituted towards the end of the match.

Emery has had enough of the German playmaker after the outburst, according to Fanatik.

He’s subsequently been placed on the transfer list for the Gunners as they look to offload him. Ozil is by far the highest earner at the Emirates Stadium, earning £350,000-a-week.

His departure would significantly cut Arsenal’s wage bill, and could open the door to more summer transfers.

The Gunners hierarchy were reportedly furious with Ozil’s performance in the cup final.

They were equally shocked by his reaction to being substituted during the match, which they lost 4-1 to Chelsea.

An Eden Hazard brace, as well as goals from Pedro and former-Gunner Olivier Giroud secured the win for the Blues.

Ozil has failed to impress Emery this season, and has found himself on the bench for a number of matches.