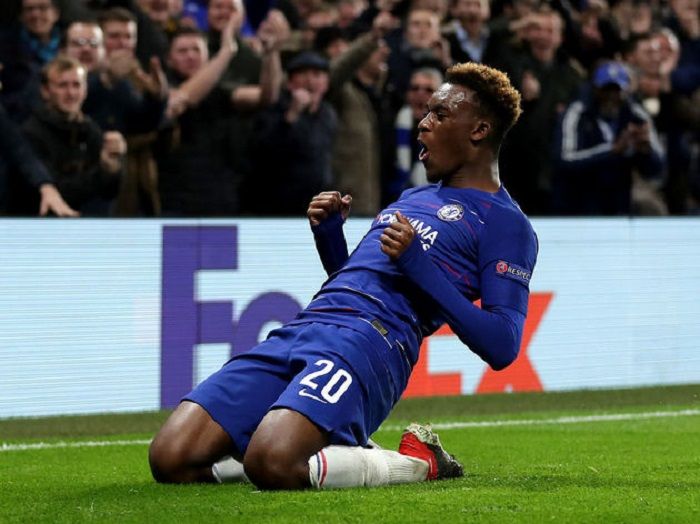 United States international Tim Weah has also made the list following an impressive season on loan at Celtic. Matthijs de Ligt, who won the award in 2018, has been nominated but cannot retain the award.

Paris Saint-Germain forward Kylian Mbappe had won the honour in 2017, but was not nominated in the final five the following season despite being eligible and Massimo Franchi, who oversees the award, told : "The philosophy is to launch one new face each year."

Despite former Chelsea boss Maurizio Sarri receiving criticism for his failure to hand Hudson-Odoi regular game time, the England international is in contention for the award handed to the best player under the age of 21.

Meanwhile, Felix, who has been dubbed the "new Cristiano Ronaldo" in some quarters could achieve something his compatriot never did and win the Golden Boy award.