'You can’t beat it' - Gardner Minshew 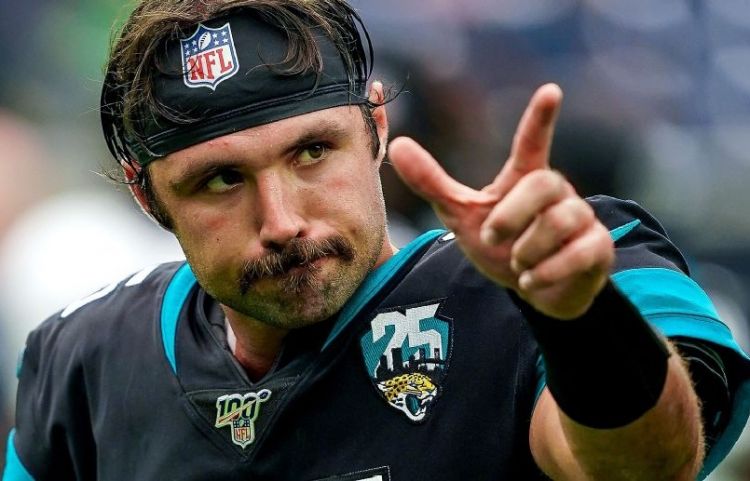 The Jaguars’ rookie quarterback was talking about the feeling of getting his first NFL victory, which he did in impressive fashion in a 20-7 victory over the Tennessee Titans on Thursday night at TIAA Bank Field.

“It was awesome to experience it with these guys,” Minshew said. “We’ve been battling our tails off getting closer and closer and to finally do it on our home field, it was a lot of fun.”

If Minshew Mania is to subside, it’s doubtful it will in the coming seven-to-10 days.