The Su-57 fighter jet is not even ready to fly - Russian specialists say
Read: 968

There's a 'Great Divide' in our Solar System - We might finally know how It formed
Read: 566

The Barcelona star has replaced his team-mate 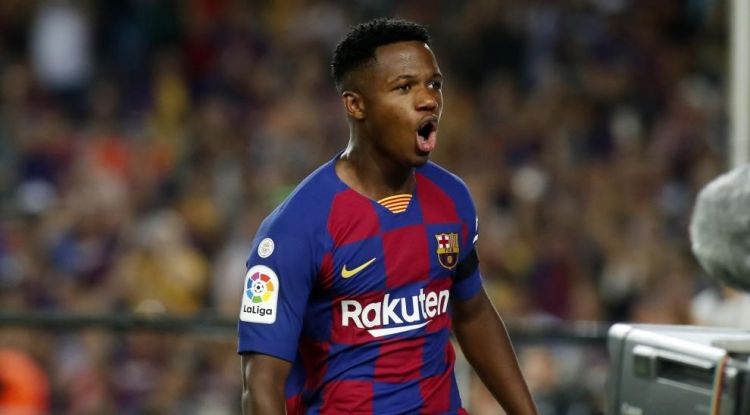 Ansu Fati has been called into the Spain Under-21 squad for the first time after Barcelona team-mate Carles Perez was forced to withdraw,

The 16-year-old is eligible to play for La Roja after gaining a Spanish passport and is now in line to make his first appearance at international level.

Perez has withdrawn from the squad due to a muscle problem and has returned to Barcelona for treatment.

Spain Under-21s play Montenegro on Tuesday in a European Championship qualifier in Montenegro.