Neymar was injured early in Brazil's 1-1 draw vs. Nigeria. 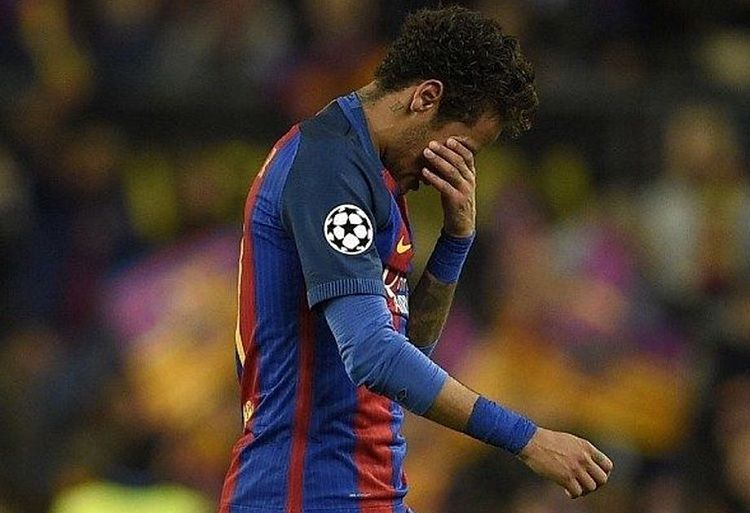 Neymar will be out of action for four weeks after straining his hamstring during Brazil's 1-1 draw with Nigeria on Sunday, according to Paris Saint-Germain's medical team.

The injury is the latest for Neymar, who struggled with several fitness issues during the 2018-19 campaign, missing a total of 27 games for PSG in both domestic and continental competition. He was forced to miss Copa America in his native Brazil, which won the tournament on home soil without him.

On Monday, PSG confirmed the superstar would once again be spending an extended period on the treatment table following MRI scans on his thigh, announcing the injury news on its official website.

"An MRI scan on Thursday afternoon confirmed a Grade 2 lesion to his left hamstring," PSG wrote. "Another assessment will be made in eight days, but initial estimates put his return to competition at four weeks, depending on how the injury progresses."

Neymar sat out of PSG's opening three games of the 2019-20 Ligue 1 season as he worked his way back to full fitness.

In his first appearance back, the South American was met with hisses and boos from his own supporters, before scoring a stoppage-time overhead kick to seal a 1-0 victory over Strasbourg.

A further three goals have come Neymar's way this term, two of which have proven to be match-winners. He scored the only goal of the game in clashes with Lyon and Bordeaux in September, as well as netting in the 4-0 trouncing of Reims at the start of the month.