'It was good when Cristiano Ronaldo was there' - Messi | Eurasia Diary - ednews.net

Russian diplomat warns with return of Cold War by race for military dominance in Europe
Read: 567

III ANIMAFILM ANNOUNCES THE PARTICIPANTS OF THE COMPETITION PROGRAM
Read: 516

'It was good when Cristiano Ronaldo was there' - Messi 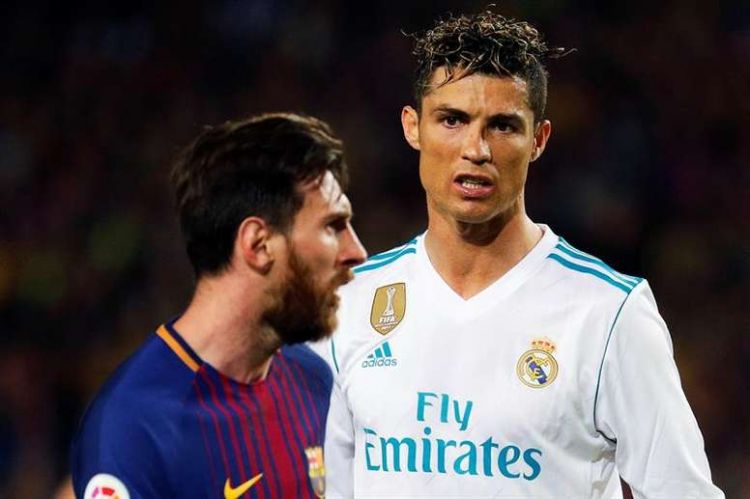 Last season was the first time since 2008-09 that Messi and Cristiano Ronaldo were not playing in the same division and the Argentina captain said his Ballon d'Or rival's presence added something to clashes between Barca and Real Madrid.

"It is strange [Ronaldo not being in La Liga]," Messi said. "It was good when Cristiano Ronaldo was there.

"He made the Clasico much more special, he gave more value to La Liga as well"