Russian diplomat warns with return of Cold War by race for military dominance in Europe
Read: 431

III ANIMAFILM ANNOUNCES THE PARTICIPANTS OF THE COMPETITION PROGRAM
Read: 337

WHO extends state of emergency over coronavirus pandemic for another 3 months
Read: 321 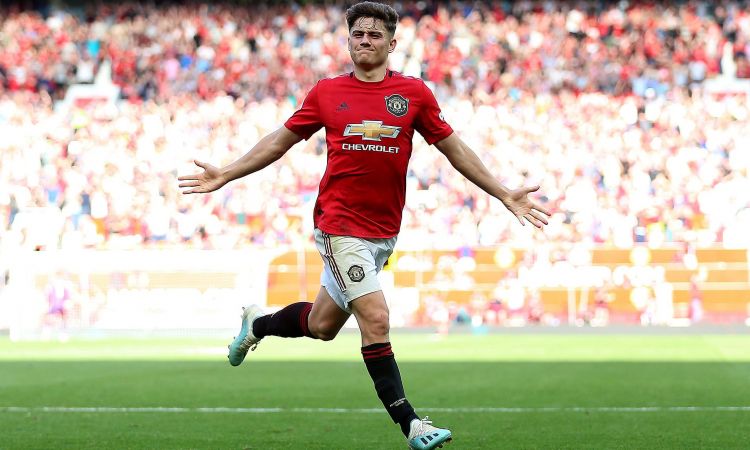 Manchester United have put Daniel James on a special muscle-building programme to increase his strength - after the summer signing faced a series of accusations over diving this season.
The Welsh winger has been booked twice for simulation this season - against Wolves and Crystal Palace .
And, seemingly intent on avoiding a repeat, James has reportedly been working to improve his physicality in recent weeks.
It has been claimed by The Sun that United chiefs feel James' stature and rapid pace mean he is fouled more regularly, and they have created a tailor-made programme for the 21-year-old.
A Carrington source told the publication: “Dan’s a tough little cookie and has been working hard to add muscle.
"It’s designed to give him another edge.”
United manager Ole Gunnar Solskjaer defended the forward after he was booked for diving in the shock defeat by Palace this season.
“I am 100 per cent sure there was contact between Dan James and their player,” said the boss.
“Now he's got two yellow cards, when there was contact with him and it 's twice when I have to say it's been very unfair and unlucky. Both yellow cards should not have stood. Do I think he will get a reputation? Yes, I do. That's why I raise it here.
“He is not that type of player. He keeps running that quickly and, if you look at the video, there was contact, both today and in the Wolves game.
”He is such an honest boy. He gets up, runs and takes people on. Sometimes, he gets kicked and sometimes, with that pace, a little touch or nudge will be enough for him to fall.“